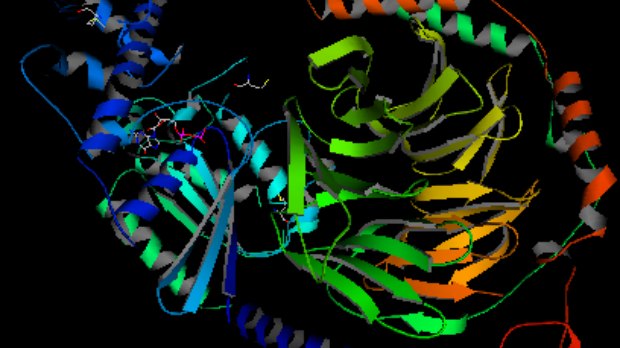 “The mechanism that he found explains how many drugs act, it explains how many hormones act and it basically explains how the body responds to its environment,” Michael Brown, Gilman’s colleague at the University of Texas (UT) Southwestern Medical Center, told the Associated Press.

Gilman was at the University of Virginia in 1980 when he identified the first G protein after using it to restore defecting signaling in mutant leukemia cells. The accomplishment earned him the 1994 Nobel Prize in Medicine or Physiology, alongside Martin Rodbell.

In 1981, Gilman moved to UT Southwestern, where he stayed until 2009, when took on the position of chief scientific officer for the Cancer Prevention and Research Institute of Texas (CPRIT). Three years later, Gilman resigned, concerned about the...

“I never doubted he would do anything less than defend what he thought was right in terms of how CPRIT was going to invest in research to really have an impact,” UT Southwestern President Daniel Podolsky told the Associated Press.

Gilman is survived by his wife and three daughters.