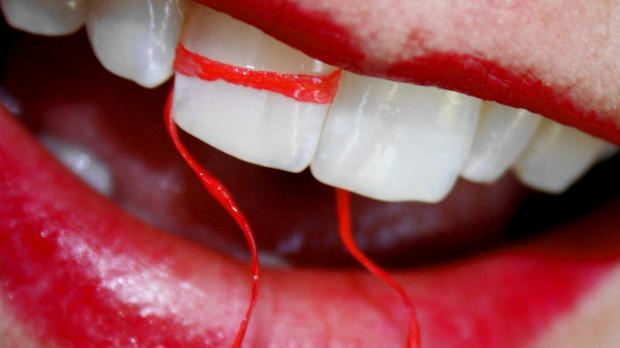 WIKIMEDIA, D. SHARON PRUITTAn investigation spearheaded by the Associated Press (AP) has turned up a woeful lack of evidence pointing to a tangible health benefit related to the US government’s recommendation that Americans floss every day for maximal dental health. “The evidence for flossing is ‘weak, very unreliable,’ of ‘very low’ quality, and carries ‘a moderate to large potential for bias,’” AP reporter Jeff Donn wrote in a story explaining the investigation, published this week (August 2).

The government has issued the flossing advice since 1979, in a Surgeon General’s report and in its Dietary Guidelines for Americans, which must be supported by scientific evidence. Professional dentistry associations and thousands of dentists throughout the country have made the same recommendation for decades. But last year, when the AP asked the US Department of Health and Human Services and the US Department of Agriculture to provide scientific evidence to support...

Studies that have looked at the health effects of flossing seem poorly designed, too small, or improperly conducted, the AP reported.

Representatives of the American Dental Association and the American Academy of Periodontology (AAP) acknowledged the weakness of published evidence pointing to flossing’s benefits, but they largely stuck to their existing advice. “It’s like building a house and not painting two sides of it,” AAP President Wayne Aldredge told the AP. “Ultimately those two sides are going to rot away quicker.”