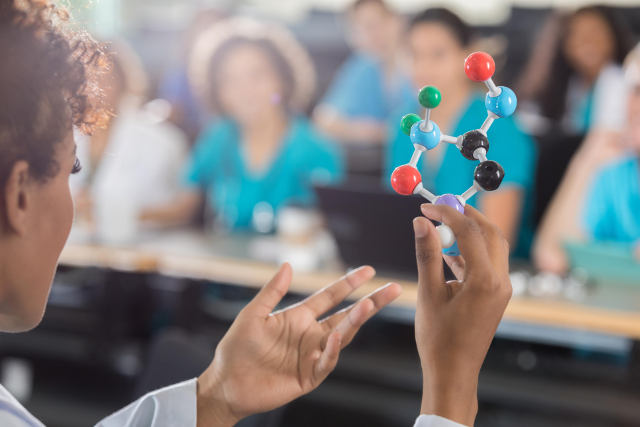 IMAGE STEVE DEBENPORTPublic universities in the U.S. employ a dearth of African American, Hispanic, and female faculty members in science, technology, engineering, and math (STEM) fields, according to a new survey of 40 such institutions. The study, published last week (August 16) in Educational Researcher, suggests that the disparity owes in part to a similar lack of diversity in PhD programs that fledge would-be professors. An exception to this appears to be black STEM faculty members who are underrepresented even beyond the proportion of PhDs granted to African Americans.

“If a rationale for policies to improve faculty diversity is to provide role models for underrepresented students, and if it is presumed that students will gravitate toward such role models, the current diversity imbalance in higher education implies that students from underrepresented groups may be nudged toward lower-paying, non-STEM fields,” the authors of the study write. “This would serve...

The paper also notes some diversity trends that track with the academic hierarchy, indicating that change may be afoot. For examples, the authors find that assistant professors are less likely to be white, more likely to be Asian and/or Hispanic, and less likely to be male than associate or full professors. This trend, however, does not hold up among African American STEM faculty positions. Instead, African Americans are just as underrepresented in junior STEM faculty positions as they are in senior ones.