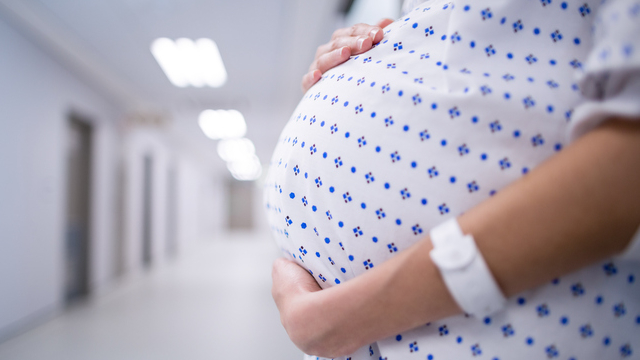 Researchers have treated patients with a developmental disorder before they were born, according to a study published Wednesday (April 25) in the New England Journal of Medicine.

“It’s quite a remarkable advance . . . to be able to really alter the outcomes significantly for these affected fetuses,” Maisa Feghali, an assistant professor of maternal fetal medicine at the University of Pittsburgh who was not involved in the study, tells STAT. “There are a number of conditions for which we would seek treatment in utero, but traditionally these have been non-genetic, non-inherited conditions.”

The disorder, X-linked hypohidrotic ectodermal dysplasia (XLHED), is extremely rare, affecting one in 17,000 people worldwide, according to the National Institutes of Health. Patients with the disease cannot produce the protein ectodysplasin A. As a result, they can have missing and misshapen teeth, sparse hair, and they cannot produce sweat, which...

Following a successful trial in mice, doctors treated a pair of twins and a third baby diagnosed with XLHED with a recombinant protein while the babies were still in utero. They treated the twins with the protein twice, at weeks 26 and 31 of pregnancy, and treated the third baby at week 26 only. Although the treatment may have led to premature birth of the twins at 33 weeks, it also appears to have been successful in all three cases. After 22 months of postnatal follow-up, the three infants were able to produce sweat normally, and had not developed XLHED-related symptoms.

“The great thing about this is the critical time points in the intrauterine development of these sweat glands,” Anna David, director of the Institute for Women’s Health at University College London, tells MIT Technology Review. “I think it is the first time you are seeing a protein drug used for correction of a genetic disorder before birth.”

Researchers are now planning a formal clinical trial of the drug, according to STAT.