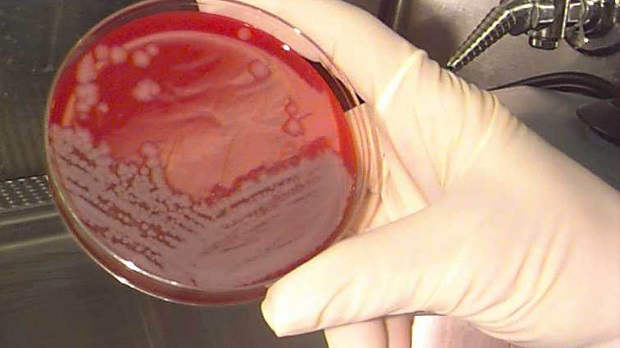 Culture of Bacillus anthracisWIKIMEDIA, US ARMYThe US Army is investigating the Department of Defense (DoD) following the mishandling of anthrax, smallpox virus, and H5N1—all since summer 2014. Most recently, in May a US Army lab in Utah inadvertently shipped live anthrax spores to dozens of labs. The incident prompted the Centers for Disease Control and Prevention (CDC) to check in with other DoD labs, which revealed contamination within the Utah lab: the deadly bacterium was found outside the primary containment area.

The area has been fully decontaminated, and the DoD has said there is no evidence that any employees were exposed or that the public is at risk, but the incident drove Secretary of the Army John McHugh to freeze operations at all DoD labs that involved in the production and shipment of select agents and toxins, USA Today reported, and to direct a direct an immediate safety review at the facilities to ensure that proper protocols are followed. Each lab is to report back within 10 days, according to a DoD press release.

The agencies’ responses “demonstrate how seriously both organizations take incidents involving select agents,” CDC spokesman Jason McDonald told The New York Times in an email. “We accept there will always be some risk in the laboratory work CDC and others do to protect Americans, but our goal is to eliminate unnecessary risk and reduce unavoidable risk. That is why labs in the select agent program have numerous, redundant systems to ensure there are many layers of protection between the work done in labs and the general public.” 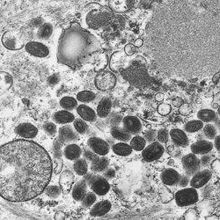