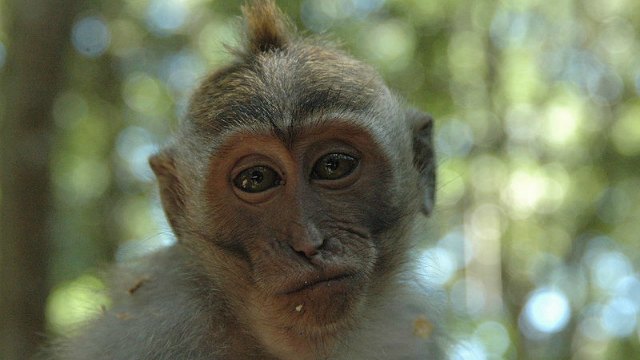 WIKIMEDIA, SHAWN ALLENCardiac muscle cells derived from induced pluripotent stem cells (iPSCs) and injected into monkeys helped the animals’ hearts recover from a heart attack, according to a study published yesterday (October 10) in Nature. The iPSCs came from donor monkeys who were immune-matched.

Although cardiac function improved in the monkeys, they developed arrhythmia, “typically within the first four weeks,” study coauthor Yuji Shiba of Shinshu University in Japan told ResearchGate. “However, this post-transplant arrhythmia seems to be transient and non-lethal. All five recipients of iPSC-[cardiomyocytes] survived without any abnormal behavior for 12 weeks, even during the arrhythmia. So I think we can manage this side effect in clinic.”

In 2014, Charles Murry at the University of Washington and colleagues observed cardiac regeneration after they injected monkey hearts with cardiomyocytes derived from human embryonic stem cells. The researchers also observed non-fatal arrhythmias after the treatment.

“They strengthen the case that a bank of pre-prepared matched [cells] could be used to treat patients, without relying on the long process of reprogramming and differentiating the patient’s own cells,” Sian Harding of Imperial College London told The Guardian.

Numerous clinical trials are underway to test the efficacy of cell therapies to repair injured heart tissue. For the most part, these rely on stem cells harvested from donors or the patients themselves, not cells that are reprogrammed into cardiocymocytes first.