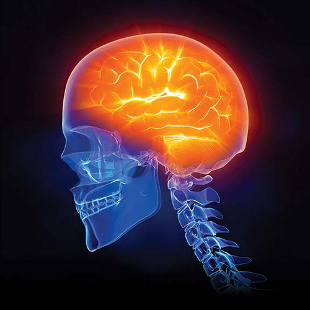 “[The brain] is something that has defied understanding. You can’t imagine a more important scientific cooperation,” Representative Chaka Fattah (D-PA), who sits on the House panel that oversees funding for several US science agencies, said in a speech last week (March 12), according to Nature.

The nature of the collaboration remains to be determined, but the overarching aim is clear: to improve research efficiency and minimize overlap between the projects. US government officials expect that the...

Sean Hill, HBP researcher and EPFL computational neuroscientist, noted that the two projects will complement each other well, with BRAIN focusing on the development of new imaging tools and HBP devoting more resources to developing computation brain models. “I think it’s just perfect,” he told Nature.