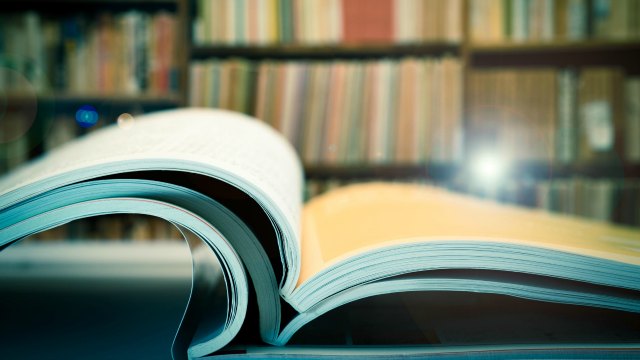 ISTOCK, SEAN_KUMAMost of the editorial board of the Journal of Molecular Medicine quit in protest after the publisher, SpringerNature, appointed a different editor-in-chief than editors had recommended and closed an office in Germany.

Retraction Watch reports that on December 1, more than 70 editorial board members, including three former editors-in-chief, wrote in a letter that “the unilateral decision of SpringerNature to disregard the recommendations of the editorial board without engaging in any dialogue or discussion with the editorial board has jeopardized the future and scholarly legacy of the Journal.”

The editors had wanted to install Martin Lohse of the Max Delbrück Center for Molecular Medicine as the editor-in-chief to succeed Detlev Ganten of the Charité Foundation. SpringerNature instead selected Ari Waisman, an immunology researcher at the University Medical Center of the Johannes Gutenberg-University, Mainz. “As a logical step to this new direction for the journal, Springer decided to reorganise the...

“The decision by Springer to select a new editor at a new location, communicated in a few email lines a few weeks before the actual transfer and never discussed with anybody, made the large majority of the editorial board resign,” Lohse tells Retraction Watch.

As of today, two dozen editorial board members are listed on the journal’s website. Five signatories of the letter remain on the board’s list, although Springer says it is contacting each former board member to confirm their decisions and updating its website.