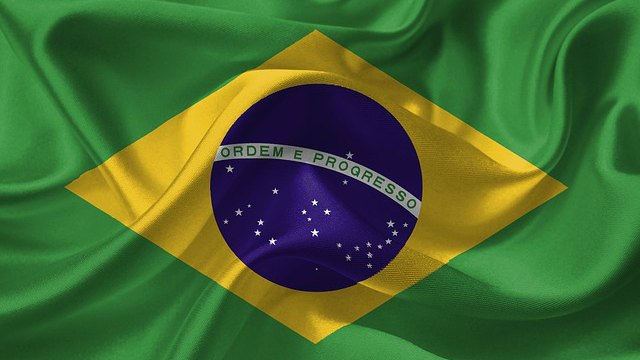 Federally funded science in Brazil will have to make do with 44 percent less money than it received last year. As Nature News reported, the Ministry of Science, Technology, Innovations and Communications (MCTIC) will receive roughly $900 million in 2017, the smallest science budget in 12 years.

“There will be a huge break-up of teams which will be hard to rebuild,” Fernando Peregrino, president of the National Council of Foundations to Support Institutions of Higher Education and Scientific and Technological Research, an organization based in Brazil’s Federal District, told Nature. “We’ve climbed another step down.”

Altogether, government agencies are facing a 28 percent cut in funds in response to a major recession, “so the cut to science is particularly severe,” Nature News reported. Science funding in Brazil has fallen since 2014.

“Projects that are important for the country are paralyzed, research networks are deactivated, grants are...

State governments in Brazil are facing their own budget crises. In January, ScienceInsider reported that Rio de Janeiro’s funding agency went bankrupt and stopped paying for thousands of research projects in recent years. In São Paulo, the state science agency won’t receive the all money it was due from tax revenues, Science reported.

Consequentially, researchers are eyeing greener pastures in other nations. “I have invitations to move to other institutions. If this situation persists, I might not have another choice,” Carlos Rezende, a senior environmental scientist at the State University of Northern Rio de Janeiro in Campos dos Goytacazes, told Science. “I am 56 years old. I can’t live with this level of uncertainty anymore.”

Correction (April 9, 2019): The first sentence erroneously stated that the budget is 44 percent of what it was the previous year, when in fact it is 44 percent less than the last year's budget. The Scientist regrets the error.