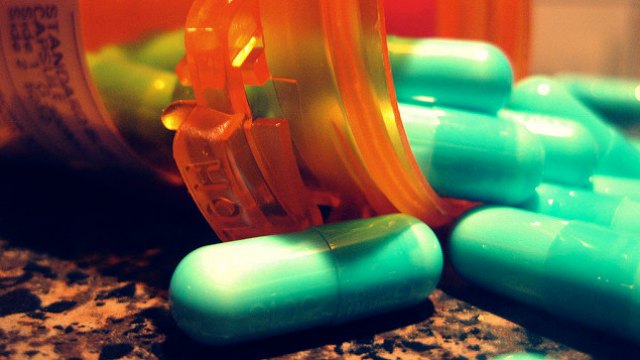 FLICKR, MELANIE TATAFederal approval of new drugs in the U.S. takes about 12 years, roughly the same length of time as it did in the late 1990s, according to a report released today (January 9). In addition, drugmakers are getting fewer years of exclusivity out of their patents, a combination of factors that may help explain the rising price of drugs.

“Companies that cannot quickly push their drugs through the pipeline get a return on their investment later, creating incentive to charge more to make up for lost time,” according to STAT News, which partnered with QuintilesIMS Institute to produce the report. “That also translates into fewer years on the market before a patent expires, which may also drive companies to charge more to squeeze the most out of the time they have to reap big profits before the floodgates open to generic competition.”

Cancer netted the biggest chunk of new medications during the past two decades (18 percent), followed by infectious diseases (14 percent), the STAT report found. The success with cancer treatments may also influence drug prices, STAT reported, because with a smaller market and no good alternative treatments, pharmaceutical firms can hike prices.

Murray Aitken, executive director of QuintilesIMS Institute, told STAT he was surprised it still takes an average of 12 years for drugs to hit the market. “We haven’t seen as much progress in revolutionizing the approach to clinical development that we might have expected 20 years ago.”