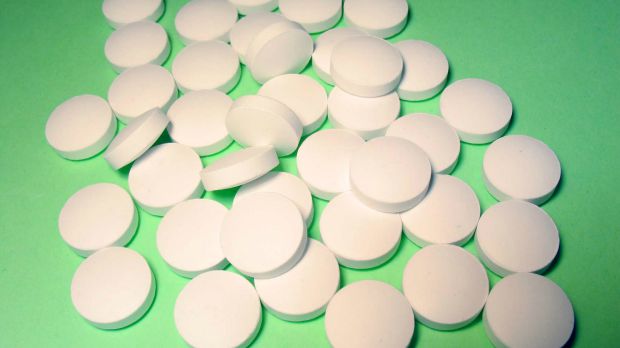 WIKIMEDIA, SLASHMEMartin Shkreli has made himself arguably one of the most despised people in the pharma industry, at least for this week. Shkreli, the CEO of Turing Pharmaceuticals, defended his firm’s decision to increase the price of its newly acquired toxoplasmosis drug from $13.50 a pill to $750.

“[T]he drug was unprofitable at the former price, so any company selling it would be losing money. And at this price it’s a reasonable profit. Not excessive at all,” Shkreli told CBS News.

Shkreli’s frankness about his company’s profit-minded motive and the justification for the—perfectly legal—price increase sparked outrage on traditional and social media. Under the category “Despicable,” for instance, The Daily Beast referred to Shkreli as “Big Pharma’s Biggest A**hole.”

But Shkreli, it seems, is merely the latest poster child for a common, yet clearly unpopular, practice. As FierceBiotech reported, “companies like Valeant ($VRX) have pursued a practice of...

In fact, democratic presidential hopeful Hillary Clinton, former U.S. Secretary of State, responded to the news of Turing’s move by pledging to lay out a plan against such price gouging. Shares of pharmaceutical companies subsequently dropped, The Guardian reported. Clinton’s democratic presidential opponent, Senator Bernie Sanders (D-VT), had proposed legislation to curb drug prices earlier this month, according to The Wall Street Journal.

Separately, a nonprofit has taken it upon itself to correct an instance of an extreme price increase for a drug it originally owned the rights to, the Wall Street Journal reported. In August, Purdue Research Foundation had sold a tuberculosis drug to Rodelis Therapeutics, which hiked the price for a 30-pill supply from $480 to $10,800. Last week, Purdue bought back the rights and reinstated the original price after learning of Rodelis’s move.

Update (September 23): In an interview with ABC News, Turing Pharmaceuticals CEO Martin Shkreli said his company would roll back the price of Daraprim “to a point that is more affordable and is able to allow the company to make a profit.” He did not disclose the price.