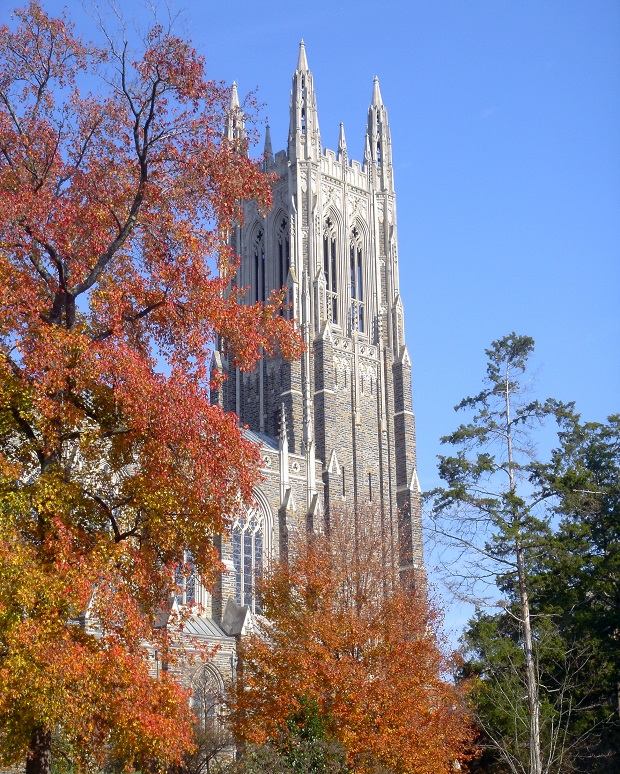 FLICKR, PENSDEVILSixty grants worth some $200 million—that’s what biologist Joseph Thomas claims is affected by fraudulent data from Duke University and biologist Erin Potts-Kant, Thomas’s former supervisor, ScienceInsider and Retraction Watch reported last week (September 1). And the university may have to shell out three times that amount if Thomas’s lawsuit is successful.

The Duke case “should scare all [academic] institutions around the country,” attorney Joel Androphy of Berg & Androphy told Retraction Watch. If successful, he added, it could “open the floodgates” to other whistleblowing cases on research misconduct in academia.

Potts-Kant was arrested on charges of embezzlement (totaling more than $25,000) in March 2013. She pled guilty, received a fine and probation, and was ordered to perform community service. Following a Duke investigation, 15 of Potts-Kant’s papers were retracted, some citing “unreliable” data. Additional publications have corrections or expressions of concern.

The lawsuit filed by...

According to Thomas’s complaint, the misconduct affects at least 49 grants worth $82.8 million from federal agencies such as the National Institutes of Health (NIH) and the Environmental Protection Agency, and that an additional 15 NIH grants, worth $120.9 million, were awarded based on fraudulent data.

Duke responded to the accusations in a statement: “Even though the full scope of Ms. Potts-Kant’s actions were not known at the time, Duke notified several government agencies in June 2013 about the matter and immediately launched a formal scientific misconduct investigation, as required by federal law.”