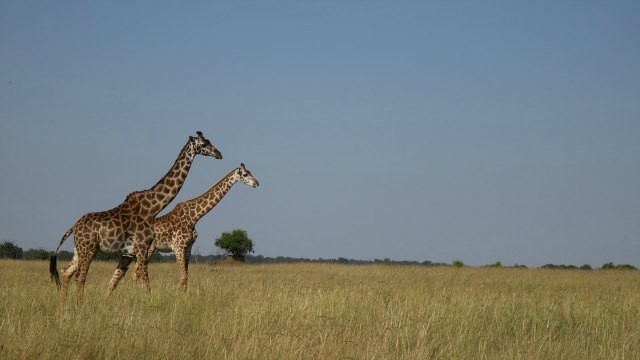 PIXABAY, SPRINTER1973Vertebrate populations are declining at an alarming rate, with nearly a third of 27,600 species analyzed shrinking in both size and range, scientists reported in PNAS yesterday (July 10). The authors consider the situation the “sixth mass extinction.”

“The time to act is very short,” coauthor Paul Erlich of Stanford University tells The Guardian. “It will, sadly, take a long time to humanely begin the population shrinkage required if civilisation is to long survive, but much could be done on the consumption front and with ‘band aids’—wildlife reserves, diversity protection laws—in the meantime.”

In addition to doing a broad analysis of the state of 27,600 terrestrial vertebrate species, which is about half the known total on Earth, Erlich and colleagues gathered detailed information on 177 mammalian species. They found that all of them are living in geographic ranges at least 30 percent smaller than in decades past....

“We’ve got this stuff going on that we can’t really see because we’re not constantly counting numbers of individuals,” Stanford’s Anthony Barnosky, who did not participate in the study, tells CNN. “But when you realize that we’ve wiped out 50% of the Earth’s wildlife in the last 40 years, it doesn’t take complicated math to figure out that, if we keep cutting by half every 40 years, pretty soon there’s going to be nothing left.”

The researchers blame the animal losses on human behavior and overconsumption.

The ecological community is not in complete agreement that we are in the midst of the sixth mass extinction. As Doug Erwin of the Smithsonian Institution tells The Atlantic, the PNAS study examines losses over the short term—a century—and compares them to extinctions over millennia. “Any comparison of a long-term rate to a short term one almost inevitably comes up with a higher short-term rate.” Erwin says.

Stuart Pimm of Duke University tells The Guardian, the sixth mass extinction “is something that hasn’t happened yet—we are on the edge of it.”