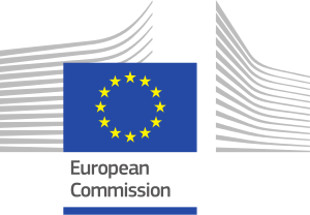 WIKIMEDIA, KASHMIRIBioinformatician Janusz Bujnicki of the International Institute of Molecular and Cell Biology in Warsaw, Poland, was today (November 10) named one of seven High Level Group of Scientific Advisors appointed by the European Commission (EC) to provide independent scientific policymaking advice. Together, these seven science advisors are tasked with ensuring that the European Union (EU)’s executive governing body “has access to the best possible scientific advice, independent of institutional or political interests,” the EC said in a statement, adding that the group “will bring together evidence and insight from different disciplines and approaches, take into consideration the specificities of EU policy making, and ensure transparency.”

“This looks like a good group,” Anne Glover, former Chief Scientific Advisor to the EC, told Science. “They have scientific credibility as well as a deep knowledge of the ways in which scientific evidence can be used to inform policy as well as the world of politics.”

“Most of them have real experience working at the science-policy interface,” James Wilsdon of the University of Sussex, U.K., told Nature.

According to the EC, the newly appointed advisers are scheduled to meet in January.