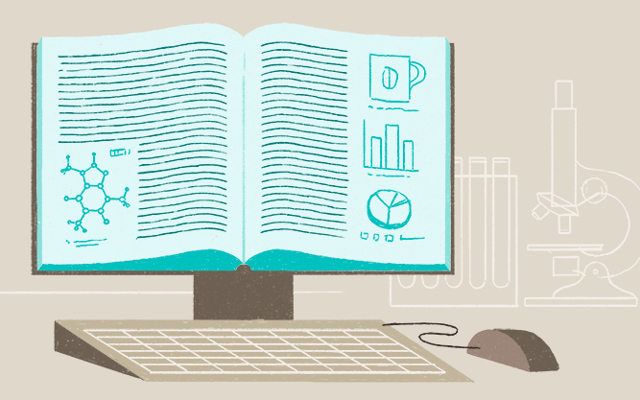 © BRYAN SATALINOUpdate (November 22): The entire editorial board of the International Journal of Occupational and Environmental Health resigned today, RetractionWatch reports. “We have been unsatisfied with our interactions with you [Ian Bannerman, managing director at Taylor & Francis journals] and Taylor & Francis, especially regarding the appointment process for the new Editor-in-Chief, and the unilateral withdraw[al] of approved or printed articles done by the publishers,” board member Arthur Frank writes in a group resignation letter. “We do not wish to be party to the apparent new direction that the journal appears to be moving towards, and will not be party to these developments.”

All of the 22-member editorial board at the International Journal of Occupational and Environmental Health (IJOEH), eight former board members, and the founding editor-in-chief wrote to the National Library of Medicine (NLM) last week (November 16) with claims of censorship. Specifically, they accuse the journal’s...

IJOEH focuses on the risks of exposure to toxic chemicals and is known for publishing articles that take a critical look at industry-linked studies that proclaim the safety of a company’s products. In their letter, the former and current board members accused the publisher—the Taylor & Francis Group, which acquired IJOEH in 2015—of withdrawing an article criticizing industry efforts to oppose workers’ claims of asbestos exposure and of identifying “potential concerns” in three additional studies that had been approved for publication. The group requested that NLM take disciplinary action against the Taylor & Francis Group and remove the journal from the Medline index.

“I have not before heard of an editorial board asking the NLM to remove a journal from PubMed,” which includes the Medline database, Philippe Grandjean, an adjunct professor at Harvard’s T.H. Chan School of Public Health, tells The Scientist in an email. “I’m afraid that outside interests are trying to turn this scholarly journal into a communication medium for industry views. We already know that this is the case with a journal like Critical Reviews in Toxicology.”

Earlier this year, IJOEH’s editorial board expressed discomfort with the hire of new editor-in-chief Andrew Maier, who has ties to industry and was appointed by the Taylor & Francis Group without consultation, Retraction Watch reported in May. The withdrawal of the asbestos article and possible cancelation of the three other papers appear to have triggered the group to take its concerns directly to the NLM. “Suppression of an accepted paper is a direct assault on academic freedom,” the board members wrote in their letter, according to ProPublica.

IJOEH provided an outlet for “scientists whose work is independent of the corporations that manufacture chemicals,” George Washington University researcher David Michaels, who has published in and been a peer reviewer for the journal, tells ProPublica. “The silencing of that voice would be a real loss to the field.”