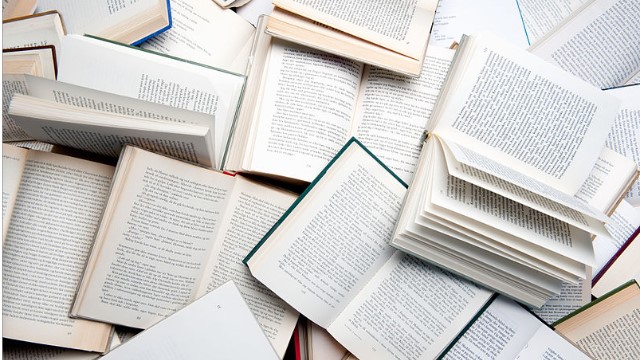 WIKIMEDIA, JOHANNES JANSSONElsevier, the publishing giant currently embroiled in disputes over open access to journal articles, has now become a signatory to scientific publishing’s Transparency and Openness Promotion Guidelines, according to an announcement made today (September 5) with the Center for Open Science (COS). The guidelines, published in June 2015 in Science by a committee of researchers, funding agency representatives, and journal editors from Europe and North America, detail eight standards designed to foster greater transparency in scientific communication in journals that publish research.

“Elsevier journals now encourage and enable authors to share data or make a data availability statement, which is part of our ongoing focus on research integrity and supporting good quality research,” Philippe Terheggen, Elsevier’s managing director of science, technical, and medical journals, says in a press release. “We look forward to strengthening our work with COS and will provide feedback from authors and...

The published guidelines—which have already been adopted by AAAS, Springer Nature, Wiley, and others—include recommendations on how authors should present data and research materials, and lay out various degrees of stringency for their adoption at journals. For example, a level one adoption of the “data transparency” standard would see that an article “states whether data are available and, if so, where to access them,” while a level three adoption by journals would require authors to post data “to a trusted repository.”

For now, it remains unclear what effects might be felt at Elsevier’s journals, which currently vary in their data policies, and sometimes only “encourage” rather than require researchers’ cooperation. Not everyone is convinced it will lead automatically to greater openness. Mark Hahnel, founder of data-sharing platform figshare, tells The Chronicle of Higher Education that although the company’s decision appears to be “a great move,” it is uncertain whether Elsevier will implement the standards in a way that really promotes greater access to data for its users. “I think we can all understand how everyone else in the community is looking for the asterisk,” he says.

Nevertheless, Brian Nosek, executive director for the COS and one of the authors of the 2015 Science paper, tells The Chronicle that the move marks Elsevier’s “biggest affirmative step toward promoting data sharing across its entire journal portfolio.” The company’s decision, he adds, “is an important signal to the publishers that are slower to adopt open practices that this is becoming the new normal and it is time to catch up.”