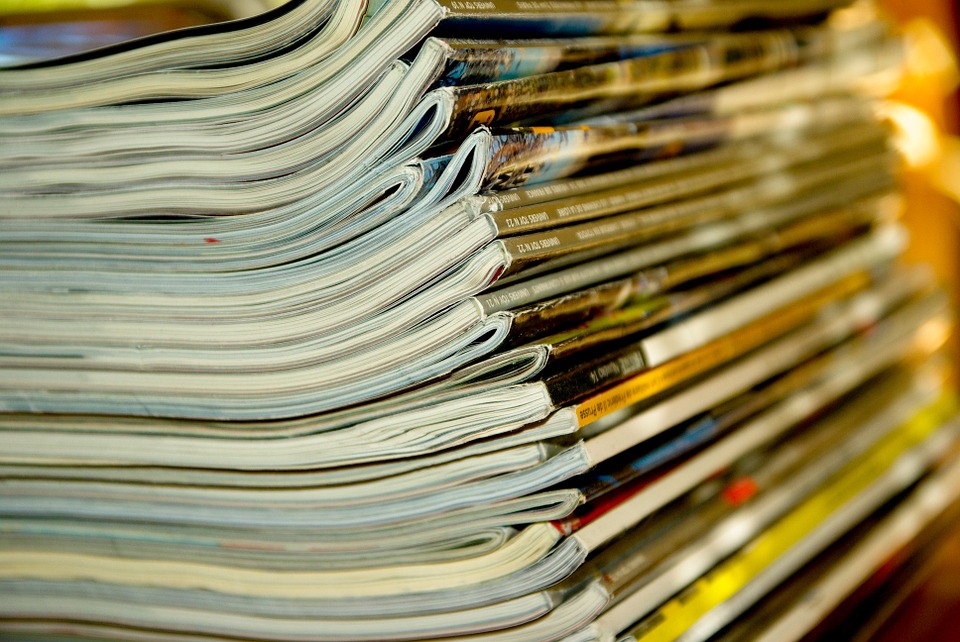 The impact factor (IF) has arguably never been less popular. But now, the controversial journal metric has another potential rival. On December 8, Elsevier introduced its own system for ranking journals, called CiteScore. It is similar to the existing IF metric, but covers twice as many journals and is based on the Scopus database, which is more comprehensive than the IF’s data source, Web of Science.

CiteScore has a few quirks in its methodology that will affect prominent journal rankings. The Lancet, for instance, ranks fourth in the world under the IF, according to Nature, but ranks below 200th in the CiteScore system. That’s because, while both metrics calculate impact by dividing the number of citations by the total number of articles published, CiteScore includes editorials, letters to the editor, corrections, and news items in its calculation. The Lancet loses points for publishing a good deal of...

“As there is intense competition among top-tier journals, adoption of CiteScore will push editors to stop publishing non-research documents, or shunting them into a marginal publication or their society website,” Phil Davis, a publishing consultant in Ithaca, New York, told Nature.

Meanwhile, CiteScore will likely have to contend with the same criticisms scientists have leveled against the IF. Critics have argued that journal metrics contribute to a culture of journal worship, judging researchers based on the publications that accept their work, rather than doing so on the merits of their research.

“In my view, journal metrics should always be accompanied by health warnings that are at least as prominent as the ones you see on cigarette packets,” Stephen Curry, a structural biologist at Imperial College London, told Nature. “Such metrics are at the root of many of the current evils in research assessment.”