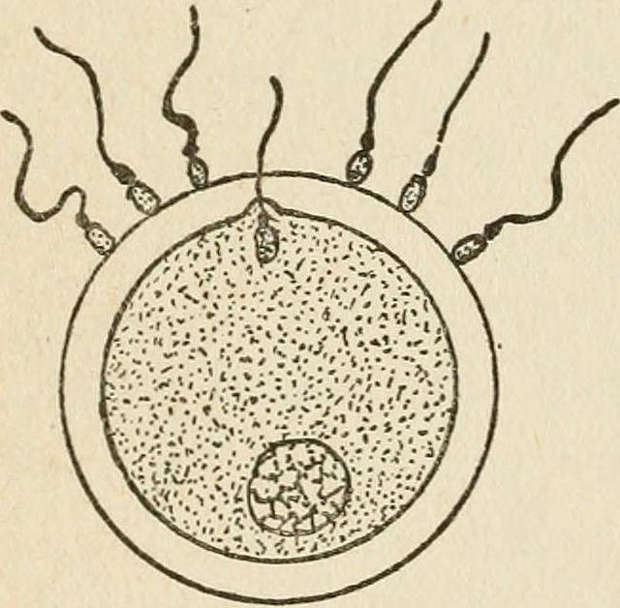 FLICKR, INTERNET ARCHIVE BOOK IMAGESA young embryo implants into the wall of the womb about seven days after fertilization. The first week of embryonic development is fairly straightforward to study in vitro; after that, it gets tricky. But a new blend of amino acids, hormones, and growth factors now provides researchers with a way to keep human embryos alive in vitro for much longer. In two separate studies published in Nature and Nature Cell Biology yesterday (May 4), researchers cultured and watched human embryos develop for a total of 13 days post-fertilization. (International regulations permit the study of human embryos in the lab for up to 14 days.) The research revealed that stem cells in the blastocyst self-organize into a cavity that was once thought to be formed by apoptosis, confirmed differences between murine and human development, and suggested that the embryo initially develops largely without any...

“This is the period of our lives that some of the most important [biological] decisions are made,” the University of Cambridge’s Magdalena Zernicka-Goetz, whose group developed the culture system and has already demonstrated its utility in culturing mouse embryos, told The Wall Street Journal. “It was entirely a black box of development that we were not able to access until now.”

Zernicka-Goetz, an author on the Nature Cell Biology paper, noted that many developmental defects occur shortly following implantation. “This new technique provides us with a unique opportunity to get a deeper understanding of our own development during these crucial stages and help us understand what happens, for example, during miscarriage,” she said in a press release.

The system could allow researchers to track embryos for longer periods of time, but the teams ended their experiments at 13 days post-fertilization to be compliant with the widely recognized 14-day rule. Some argue that this number is arbitrary and should be reconsidered in light of such technological advances, however. “I don’t see anything sacred in the 14 days,” University of Pennsylvania bioethicist Jonathan Moreno told STAT News. “What’s really more important than whether it’s permissible to move those goalposts is how we make that decision.”