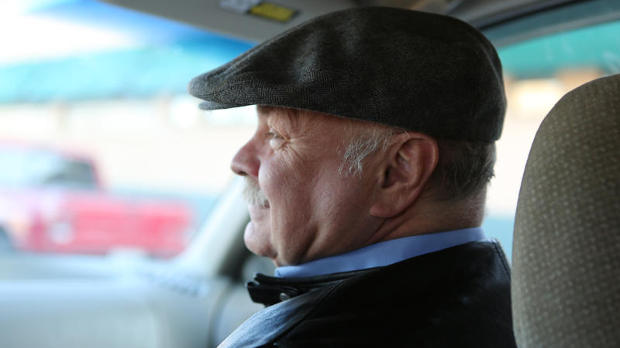 INDIANA UNIVERSITY David Flockhart, a cancer researcher who founded one of the first institutes for personalized medicine in the U.S., died of glioblastoma multiforme—an advanced form of brain cancer—late last month (November 26). He was 63 years old.

Flockhart, a native of Edinburgh, Scotland, pioneered the field of pharmacogenomics, elucidating the role of CYP2D6, an enzyme that converts breast cancer drug tamoxifen into endoxifen, a metabolite that helps prevent relapse. His lab found that natural variants in the gene that encodes CYP2D6 can disrupt the pathway, making tamoxifen less effective in women who carry them.

“Dave Flockhart was a unique individual in many ways, combining outstanding scientific skills with integrity and compassion,” William Dalton, board chair at the Personalized Medicine Coalition (PMC), said in a statement. “He will be remembered as an impactful scientist, clinician and mentor dedicated to the advancement of personalized medicine to improve the lives of...

Prior to joining the faculty of Indiana University in 2001 (where he founded the Indiana Institute for Personalized Medicine in 2010), Flockhart earned his PhD from the Welsh National School of Medicine in the U.K. and served as a professor of physiology at Vanderbilt University in Nashville, Tennessee. He later went to medical school at the University of Miami and did a residency at Georgetown University in Washington, DC.

“He was in labs with Nobel Laureates doing cutting-edge science. He just wanted to see it mean something to people. That’s why he went to medical school,” Raymond Woosley, who first met Flockhart at Vanderbilt and later became his mentor at Georgetown, said in a statement issued by Indiana University. “[Flockhart] said, ‘I think this stuff is important, but I want to see it work for people.’”

Over the course of his career, Flockhart received several awards, including the Leon I. Golberg Memorial Lecture Series Award from the University of Chicago, the Rawls-Palmer Award for Progress in Medicine from the American Society for Clinical Pharmacology and Therapeutics, and the Nathaniel T. Kwit Memorial Distinguished Service Award from the American College of Clinical Pharmacology.

Flockhart was elected to PMC’s board of directors mere months before passing away; he became a US citizen in the weeks before he died.

He is survived by three children, two brothers, and a sister.