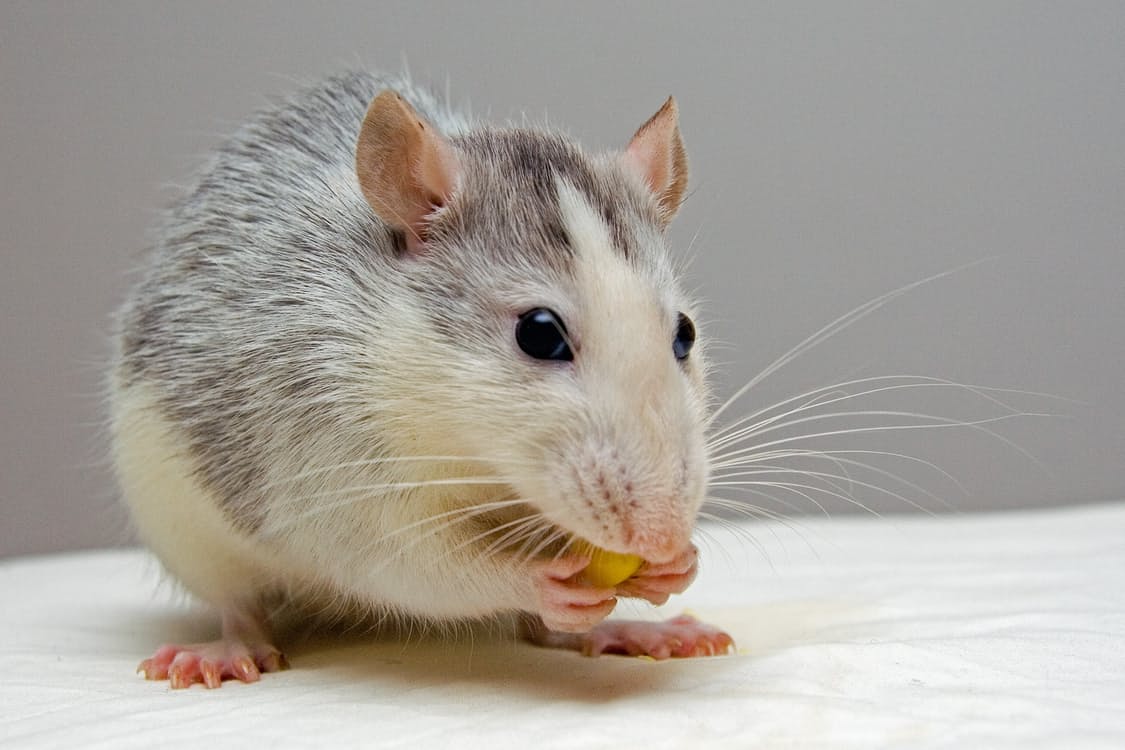 PIXABAYStem-cell enhancing drugs can successfully promote teeth to repair themselves, at least in mice, according to a study published January 9 in Scientific Reports.

When a tooth loses dentin, the boney layer beneath the enamel, stems cells deep in their pulpy centers can help regrow lost tissue. Normally, this mechanism is only able to repair small cavities and cracks. But Paul Sharpe and colleagues at King’s College London found that applying Tideglusib, an Alzheimer’s drug, can enhance this process.

“Almost everyone on the planet has tooth decay at some time—it’s a massive volume of people being treated.” Sharpe told The Guardian. “We’ve deliberately tried to make something really simple, really quick and really cheap.”

Sharpe and his team conducted the study on mice, drilling holes in their tiny teeth and filling the cavities with a biodegradable drug-soaked sponge. Six weeks later, they found that the treatment had...

“These important steps close down the translational gap and bring this discovery a step closer to future clinical applications,” Vanessa Chrepa, a researcher at the University of Washington who was not involved in the study, told STAT News.”This work will hopefully set the stage for clinical studies in the near future.”