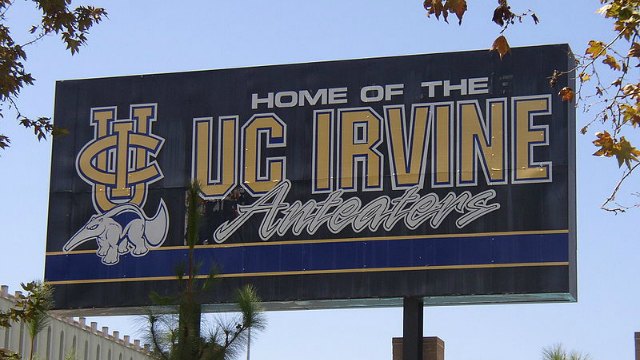 WIKIMEDIA, ALLYUNIONUpdate (September 29): The Los Angeles Times reported earlier this week that the website of UC Irvine Health has removed homeopathy from the description of services it offers. Both the Times and Ars Technica note that the university did not comment on the change.

Last week (September 18), the University of California, Irvine (UCI), announced that Susan and Henry Samueli had given $200 million to the university to fund a branch of the college focusing on “interdisciplinary integrative health.” The field incorporates unfounded alternative medicine practices, and critics accuse the university of letting big donors sway their scientific judgment.

According to a university release, “integrative health redefines the relationship between the practitioner and patient by focusing on the whole person and the whole community. It is informed by scientific evidence and makes use of all appropriate preventatives, therapeutic and lifestyle approaches, and healthcare professionals and disciplines to...

As Inside Higher Ed reports, critics call “integrative health” a “rebranding” of a combination of ideas from mainstream science and alternative medicine practices, such as homeopathy, that lack supporting scientific evidence.

“If mainstream medicine, by its own standards, uses interventions which have been shown to be safe and effective, the only things left to integrate are treatments that have not been shown to be safe and effective,” Yale School of Medicine neurologist Steven Novella writes on the blog Science-Based Medicine, which he edits. “Some of these unproven treatments are also highly implausible, sometimes to the point that they are essentially magic potions and witchcraft,” he adds.

Henry Samueli, whose net worth is $3.8 billion according to Forbes, cofounded the semiconductor manufacturer, Broadcom, and the Samuelis own the Anaheim Ducks hockey team.

Novella accuses the Samuelis of trying to influence medical teaching through their donation and the university of being susceptible to such influences. “Academia should have been a bright line beyond which quackery and fraud could never penetrate,” he writes. “Sadly, it turns out all it took was a combination of apathy and some well-greased palms.”

“This center at UC Irvine is not only upsetting because alternative medicine is being legitimized by a top rated academic institution,” microbiologist and science communicator Julianna LeMieux writes at the American Council on Science and Health. “This is also incredibly upsetting because an academic institution accepted money given with an agenda that is not backed by science.”

UCI disputes claims of quackery. “We take patient safety as our highest calling and we will never deploy any approach—integrative or not—that put patients at risk,” Howard Federoff, vice chancellor for health affairs and CEO of the UCI health system, tells STAT. “Any non-proven or non-evidence based approach? We will not deploy it.”