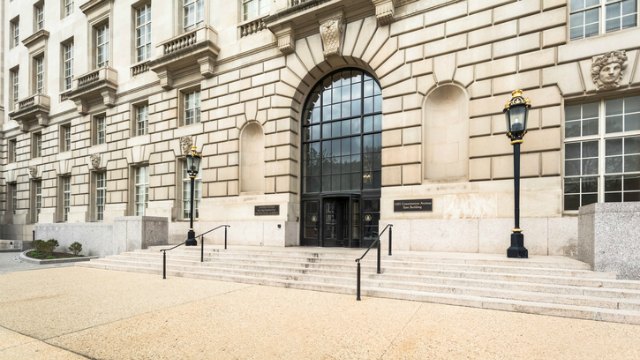 ISTOCK, DRNADIGEmailed correspondence between the offices of Congressman Lamar Smith (R-TX) and Environmental Protection Agency (EPA) Administrator Scott Pruitt reveal a partnership to enact a proposal Smith has been trying to get into law. The initiative would limit the data used in making environmental policies to only those that are publicly available.

Supporters say the data restriction is intended to boost transparency at the agency, while opponents are concerned that certain studies—such as public health research that includes sensitive information—would be tossed out when crafting policies.

“This idea to restrict the use of science at EPA was hatched solely and worked on almost exclusively by political appointees who are doing everything they can to ensure that independent science doesn’t get in the way of policy decisions at the agency,” Union of Concerned Scientists (UCS) spokesman Yogin Kothari tells E&E News. “It’s an effort to stack the deck in...

The policy is based on the so-called HONEST Act, passed by the US House of Representatives last year, but not yet considered by the Senate. “If we use a third party to engage in scientific review or inquiry, and that’s the basis of rulemaking, you and every American citizen across the country deserve to know what’s the data, what’s the methodology that was used to reach that conclusion that was the underpinning of what—rules that were adopted by this agency,” Pruitt told the Daily Caller News Foundation in March.

The collaboration between Smith and EPA was made public by Freedom of Information Act requests filed by UCS. In January, the documents show, Pruitt and Smith had a meeting, and in February, an email from a member of EPA’s policy office declared that Pruitt’s chief of staff “asked to have this [program] rolled out by the end of the month,” according to E&E News.

The policy could have wide-reaching effects, according to an EPA official who expressed concerns about data restriction. “The directive needs to be revised,” Nancy Beck, deputy assistant administrator in the EPA’s chemicals office, wrote to her colleagues, according to The Hill. “Without changes it will jeopardize our entire pesticide registration/re-registration review process and likely all [Toxic Substances Control Act] risk evaluations.” Of concern, she explained, is that companies will contribute “extremely valuable, extremely high quality” study findings to be used in policy decisions that do not get published.

It’s not clear if the policy is yet in effect. “These discussions are part of the deliberative process; the policy is still being developed,” EPA spokeswoman Liz Bowman tells The Hill.