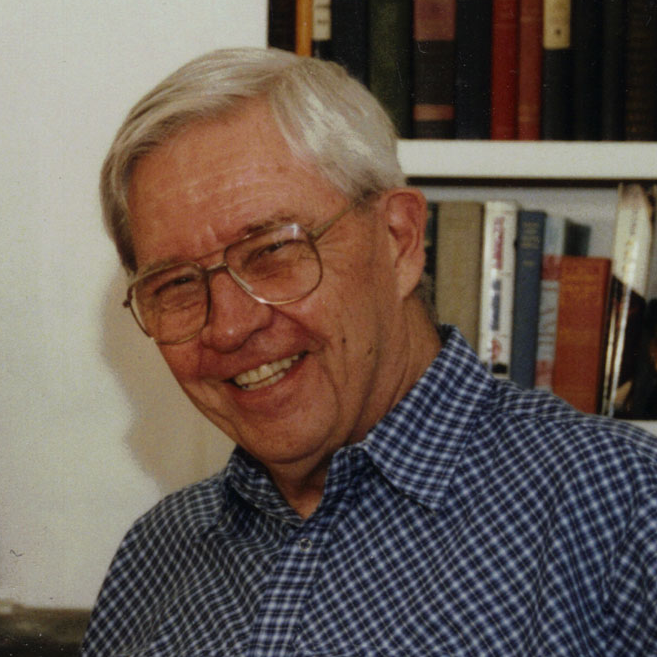 WIKIMEDIADonald “D.A.” Henderson, a renowned epidemiologist best known for helping rid the world of smallpox, died last week (August 19) in Towson, Maryland, after complications from a hip fracture. He was 87.

Henderson’s interest in smallpox and its prevention sprung from an outbreak in New York City in 1947, The Washington Post reported. Henderson yearned to play an active role in suppressing outbreaks, and so became a disease detective at the US Centers for Disease Control and Prevention (CDC). In 1966, the World Health Organization (WHO) tapped him to lead an audacious effort: to erase smallpox—a scourge that killed an estimated 300 million people during the 20th century alone.

The WHO had spearheaded smallpox eradication efforts in the past, which had “failed spectacularly,” Jason Schwartz, a historian of medicine at the Yale School of Public Health told the Washington Post. Yet Henderson did not demure.

Smallpox had been a terrifying disease, killing about a third of the people it infected. “I know that no matter how many visits I made to smallpox wards filled with seriously ill and dying patients, I always came away shaken,” Henderson told the Washington Post in 1979.

After the eradication of smallpox, Henderson became the dean of what is now the Johns Hopkins Bloomberg School of Public Health. He also advised Presidents George H.W. Bush, Bill Clinton, and George W. Bush on disease and bioterrorism, The New York Times reported.

Today, smallpox remains the only human disease ever driven to extinction.

“Smallpox eradication proved to be infinitely more difficult than I or anyone else had imagined it would be,” Henderson explained in a 2013 Philosophical Transactions of the Royal Society B Q&A. There were floods, wars, famines, and refugees, as well as the challenges of national bureaucracies and “a sclerotic WHO administration,” STAT News reported.

“D.A. was a giant intellectually, he was a giant in his personality, and he didn’t shy away from controversy,” Henderson’s friend Michael Osterholm, director of the University of Minnesota’s Center for Infectious Diseases Research and Policy, told STAT.

Author Richard Preston described Henderson to the Washington Post as a “Sherman tank of a human being—he simply rolled over bureaucrats who got in his way.”

His perseverance has made a lasting difference. “I think it can be fairly said that the smallpox eradication was the single greatest achievement in the history of medicine,” Preston told the Washington Post.

Henderson’s honors included the National Medal of Science in 1986 and the Presidential Medal of Freedom in 2002, the Washington Post reported.

He is survived by his wife, Nana, and their three children: Leigh, David, and Douglas.