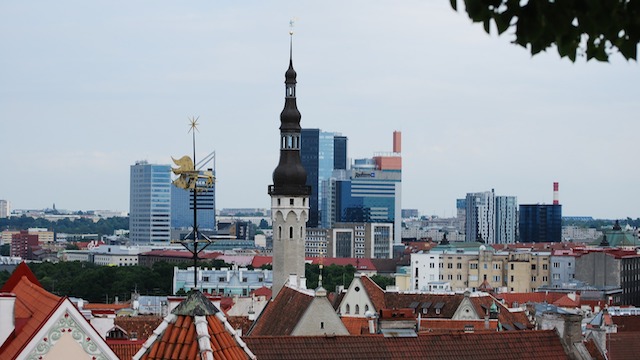 The Estonian government announced last month that it would pay to genotype 100,000 of its citizens as part of its to plan integrate genetic testing into its healthcare system. The country aims to minimize disease risk and promote healthier living through personalized reports generated from the DNA tests.

“Today we have enough knowledge about both the genetic risk of complex diseases and the interindividual variability of the effects of medicines in order to start using this information systematically in everyday healthcare,” Jevgeni Ossinovski, Estonia’s Minister of Health and Labor, says in a statement.

Participants will be required to donate blood and provide consent for their information to be stored at the Estonian databank, Lili Milani, a researcher with the Estonian Genome Center at the University of Tartu, tells the Associated Press. She adds that DNA samples will be screened for more than 600,000 genetic variants associated...

Some scientists warn about the potential downsides of receiving such data. “An offer of free genetic profiling may seem tempting but the information is often difficult to interpret, particularly in relation to risk of serious conditions,” Hugh Whittall, director of the UK Nuffield Council on Bioethics, tells New Scientist. “This may well create more questions than answers for those who take part, and in some cases great anxiety.”

Estonia is not the only place offering state-sponsored genetic testing. According to Gizmodo, Dubai plans to sequence the DNA of its entire population and Nevada aims to do the same for 40,000 of its residents.