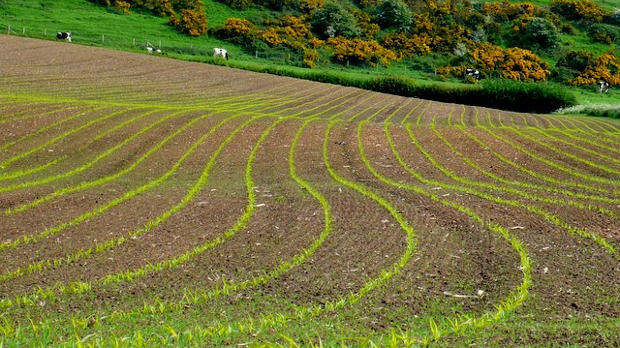 WIKIMEDIA, NIGEL MYKURAThe United Nations and the World Health Organization (WHO) agree that the active ingredient in Monsanto’s Roundup herbicide is “unlikely to pose a carcinogenic risk to humans from exposure through the diet.” The recently released, joint report seems to contradict 2015 WHO glyphosate research, which concluded that the chemical was “probably carcinogenic to humans.” The confusion is delaying a European Union (E.U.) vote on whether to renew the sales authorization of glyphosate. That vote was postponed on May 19, and the current sales license for Roundup expires on June 30. Several E.U. member states, including France and Germany called for delaying the vote until the confusion is cleared up.

“Safety first, health first. I am against authorizing this product until these doubts have been entirely ruled out,” Sigmar Gabriel, Germany's vice chancellor told The Wall Street Journal.

The WHO, for its part, tried to clear...

Update (July 1): The European Commission announced this week (June 28) that it is temporarily granting farmers in the European Union clearance to use glyphosate through 2017. The temporary reauthorization will give the European Chemicals Agency to further study the potential health effects of the herbicide.