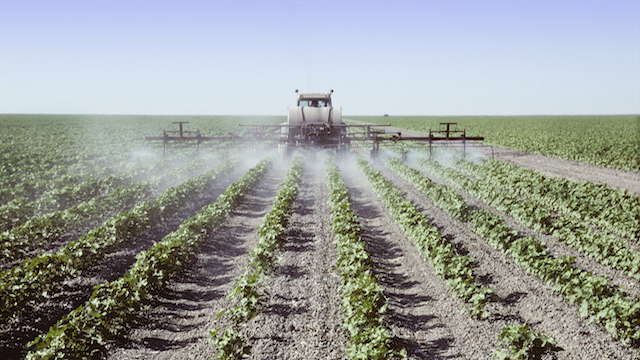 “Once implemented, the text will ensure that any active substance used in pesticides which is identified as an endocrine disruptor for people or animals can be assessed and withdrawn from the market,” Vytenis Andriukaitis, the EU Commissioner for Health and Food Safety, said in a statement.

Despite the European Commission’s claims that this would be a major step forward in protecting both citizens’ health and the environment, the proposed criteria were criticized by various groups, including environmental non-governmental organizations (NGOs) and scientific societies. The critics cited a number of issues, including the high burden of proof required to identify substances as EDCs.

More than 400,000 individuals have signed a petition to urge the EU governments to reject the proposal.

“The European Parliament and Council now have three months to oppose to the criteria,” Giulia Carlini, staff attorney at the Center for International Environmental Law, says in a statement. “If they are serious about protecting people and the environment from dangerous EDC exposure, they should do so.”