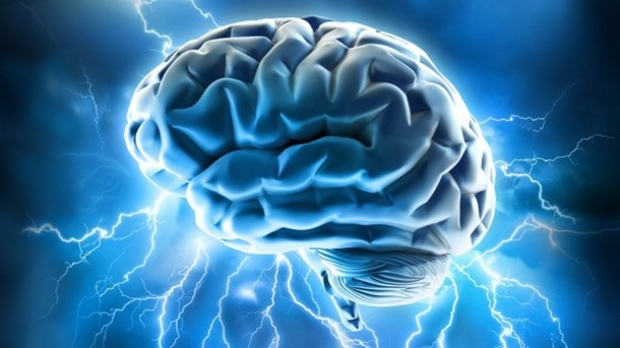 WIKIMEDIA, ABOUTMODAFINIL.COMThe Human Brain Project (HBP), Europe’s answer to the US National Institutes of Health’s BRAIN Initiative, will survive at least until 2019, according to the European Commission. The HBP has weathered criticisms of its administrative structure and threats of boycotts from neuroscientists since it launched two years ago.

Last week (October 30), the European Commission, which conducted a review of the project earlier this year, announced that it would fund the HBP through 2019, past the its 30-month “ramp-up” stage ending in April 2016. “The challenge for the HBP will now be to regain scientific and public confidence with undiminished effort,” Wolfgang Marquardt, director of the Jülich Research Centre in Germany and chair of the project’s mediation committee, told Nature.

The European Commission is guaranteeing an annual infusion of €89 million into the HBP for the next three years. It was initially conceived as a 10-year, €1 billion project. 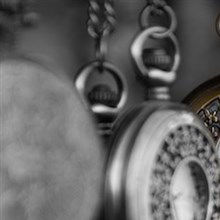