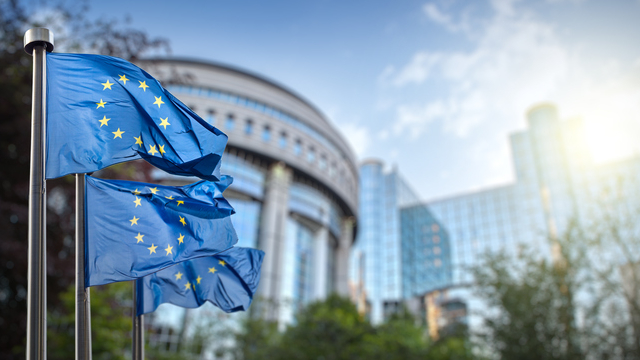 On Wednesday (May 2), the European Commission recommended a spending plan that includes €100 billion (about $120 billion USD) for research between 2021 and 2027. According to a fact sheet released by the Commission, the proposed budget accounts for the impact of Brexit—the 2016 referendum that will result in the United Kingdom exiting the European Union (EU)—on the European economy. The proposal will be a 50 percent increase in spending compared with the previous period but is still short of what some researchers hoped for.

In a February interview with Science, Robert-Jan Smits, the Commission’s former director-general for research, says he anticipated a budget that included “at least €120 billion” for research. He’s not alone in that opinion.

“100 billion euro is a bare minimum for an . . . impactful [program] that will need to meet many challenges,” Kurt Deketelaere, the secretary-general of the League...

In a statement, European Commission President Jean-Claude Juncker says the proposed budget is “an opportunity to shape our future as a new, ambitious Union of 27 bound together by solidarity. With [the] proposal we have put forward a pragmatic plan for how to do more with less.”

The budget proposal is the first move in what a May 2 Science article says will be extensive negotiations between the European Parliament and the European Union’s member states. Times Higher Education reports that the Netherlands has already rejected the budget, contending that it’s still too large for the post-Brexit EU’s economy.