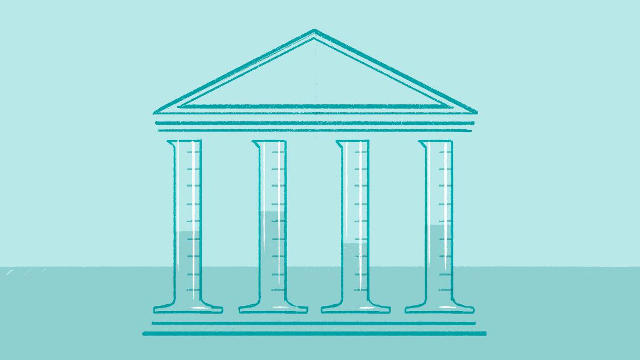 © BRYAN SATALINOThe Court of Justice of the European Union, the international consortium’s highest legal forum, ruled yesterday (June 21) that courts can consider lawsuits in which plaintiffs claim wrongdoing by vaccine makers even if there is no scientific evidence supporting the link between an illness and an immunization.

Vaccine experts are slamming the court’s reasoning for the ruling, which was made in response to J.W., a French citizen, suing Sanofi Pasteur in 2006 after he was diagnosed with multiple sclerosis a year after receiving one of the company’s hepatitis B vaccines. “Using those criteria, you could reasonably make the case that someone should be compensated for developing leukemia after eating a peanut butter sandwich,” Paul Offit, a University of Pennsylvania pediatrician and vaccine researcher, told the Associated Press.

The court said that vaccines could be deemed defective or injurious if there were “specific and consistent evidence” involving...

“It is very concerning that the European Court of Justice has ruled that judges can consider whether a vaccination led to someone developing a medical condition, even if there is no scientific evidence to support this,” Peter Openshaw, president of the British Society for Immunology and a professor of experimental medicine at Imperial College London, told CNN.

Although the ruling handed down this week does not affect J.W.’s case, it serves as a blueprint for other European courts to consider similar cases.