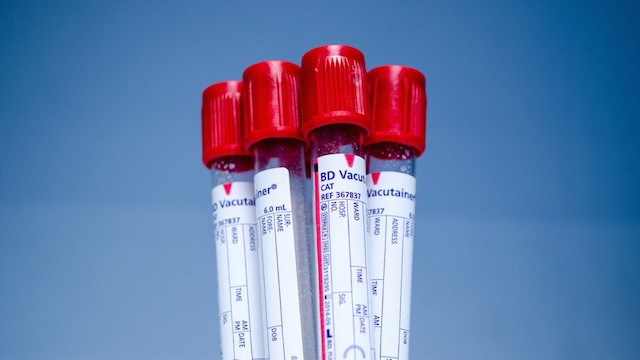 The massive data release is a first for drug regulators, which are not required to publish clinical results. Drug development firms typically publish studies in scientific journals that disclose medical details about new drugs, but those studies have been shown to be an “incomplete source of information on new medicines,” Larry Peiperl, chief editor of PLOS Medicine, told Nature News.

The release is part of an ongoing effort by leaders both inside and outside the EMA to make data from all clinical trials accessible to the public, an effort spearheaded by the AllTrials campaign. “Transparency...

The EMA will eventually release all clinical reports submitted to the agency since January 1, 2015, the press release stated. The agency expressed caution with regard to the protection of patient information as this information is made available, and intends to modify the process of disclosure as needed in order to maintain privacy. Once the backlog of clinical reports is cleared, the agency said it expects to publish around 4,500 clinical reports for new medicines annually.

Earlier this month, the public database opentrials.net was launched with a similar objective of disseminating clinical reports as well as press releases, patient consent forms, and trial protocols.

“We all now hope that other global medicines regulators will follow the European Medicines Agency’s great lead,” Síle Lane, who is affiliated with the AllTrials campaign, told Nature News.