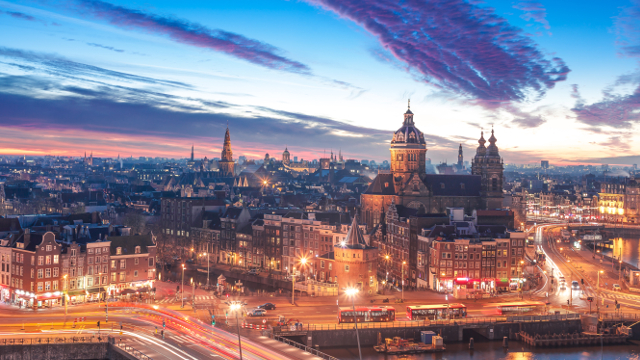 ISTOCK, KARP85The European Medicines Agency (EMA), an organization that regulates drugs sold in the European Union for human and animal use, determined today (November 20) it will move from London to Amsterdam. The agency, which EU Observer reports employs 890 people, is making the move because of Britain’s decision to leave the E.U. in 2019. It has been based in London since 1995, the BBC reports.

Cities across Europe bid to be the new site for the EMA, which “promises to make its new host into a hub for Europe's medical industry,” the BBC notes. After three rounds of voting among EU ministers, Milan and Amsterdam were tied for the most votes, so the winner was decided by a coin toss. A vote on the new location for the European Banking Agency, also headquartered in London, is expected later today.

“The relocation of the E.M.A. away from London...

Halbe Zijlstra, the Netherlands’s foreign affairs minister, took a sunnier view, tweeting, “Good for the Netherlands and above all good for EU citizens who can continue to count on high-quality medicines & proper supervision. It shows we can tackle effects of Brexit with resolve.”