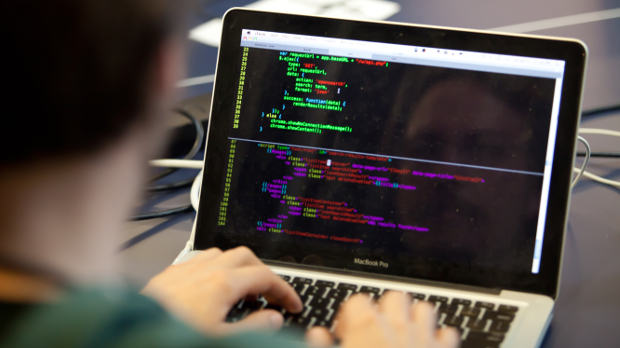 As of today (August 17), PsyArXiv’s temporary home is hosting around 35 manuscripts, some of which have already been downloaded hundreds of times. Open-access advocate Brian Nosek, director of the Center for Open Science and a University of Virginia researcher, is calling for psychologists to post their preprints to the site. “The @PsyArXiv preprints service - released! Share yours at: http://osf.io/view/psyarxiv #openscience,” he posted to Twitter on Monday (August 15).