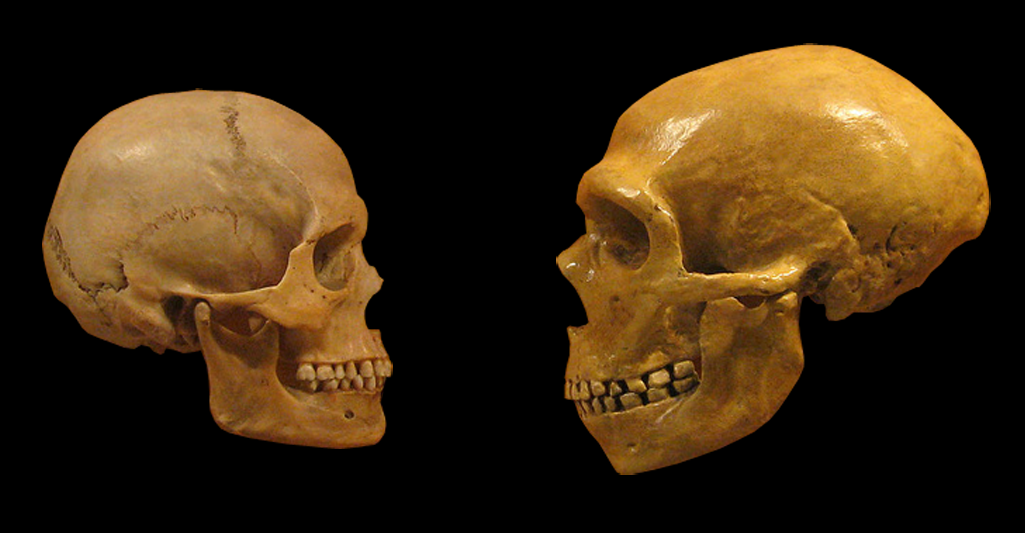 WIKIMEDIA COMMONS, DRMIKEBAXTERThe modern human genome should, by all accounts, have more Neanderthal genes. Experts agree that early European and Asian humans almost certainly bred with Neanderthals, an ideal recipe for rich, complex genotypes 60,000 years later. And yet, non-African humans tend to have less than 4 percent Neanderthal DNA. Researchers may now have figured out why: in a November 8 PLOS Genetics study, scientists pinpoint natural selection, and the relatively large populations of humans versus Neanderthals, as reasons for these apparent reductions in Neanderthal DNA.

Juric and colleagues developed a method for quantifying the...

In the statement, Juric acknowledged that population size was but one factor. “Still,” he said, “I find it fascinating to think that if the Neanderthals had reached larger population sizes in Europe, or if modern human populations had grown slower, some of us today would probably carry a lot more Neanderthal ancestry in our genomes.”