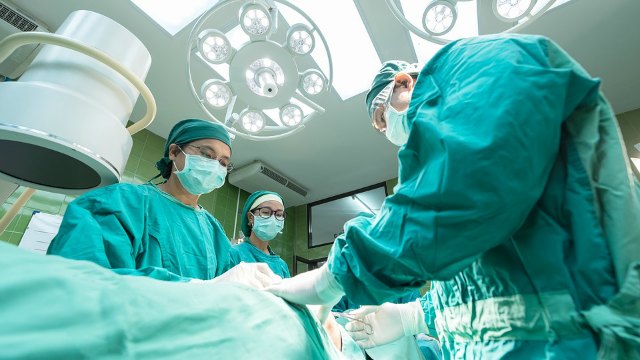 PIXABAY, SASINTItalian neurosurgeon Sergio Canavero announced that the world’s first human head transplant—during which a recipient’s head will be attached to a donor’s body—will take place in China sometime within the next 10 months, according to a statement released last Thursday (April 27).

Canavero has been met with consistent backlash from the scientific and medical communities since he first outlined plans for this procedure in the journal Surgical Neurology International in 2013, where he proposed reconnecting severed nerve cell membranes using polyethylene glycol (PEG). For instance, Jerry Silver, a neurologist at Case Western Reserve University who was part of a team that rejoined severed spinal cord nerves in rats, told CBS News at the time that PEG technology is “light years away from what they’re talking about.”

In the news release, Canavero said he is encouraged by “incredible results” from recent and forthcoming publications. Last year, scientists were...

These recent endeavors have failed to convince Canavero’s critics. “These papers do not support moving forward in humans,” Silver told New Scientist in 2016, in response to Canavero’s claim that he was able reconnect spinal nerves and restore movement in a dog following a cervical spine lesion.

Ren and his team will perform the surgery on an unidentified Chinese citizen, a deviation from the originally intended recipient, Russian Valery Spiridonov, who suffers from the rare and paralysis-inducing Werdnig-Hoffman’s disease. The reason for this change is unclear. Georg Kindel, the publisher and editor-in-chief of OOOM, a PR agency representing Canavero, told Newsweek that the main reason is that the surgery will take place in China.

“It seems it definitely will be at the end of this year or the start of next year that the entire procedure will be conducted,” said Kindel.