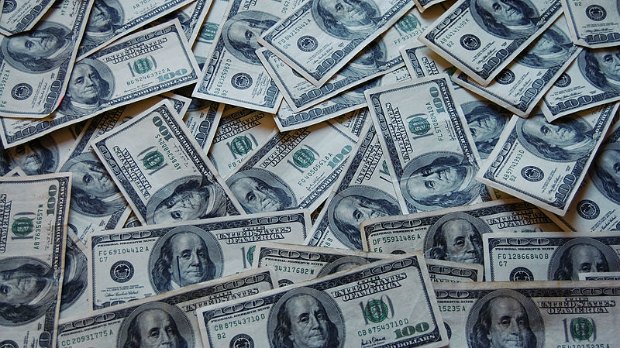 WIKIMEDIA, JERICHOThe Chan Zuckerberg Initiative (CZI), a foundation launched by Facebook CEO Mark Zuckerberg and his wife, Priscilla Chan, aims to stop all diseases over the next century, and do it with just a tenth of the money the National Institutes of Health (NIH) spends annually. The centerpiece of the initiative will be a new facility in San Francisco devoted to creating a molecular catalog of cell types in the body and developing better responses to infectious disease, ScienceInsider reported.

The unveiling of the initiative this week (September 21) was met with a fair amount of skepticism. Popular Science pointed out that the NIH and pharmaceutical companies spend 22 times as much in one year as CZI will over a decade. “None of this is to say that we shouldn’t applaud such a large financial commitment to research,” the article added. “Maybe the Chan Zuckerberg Initiative will prove its...

What is particularly welcome to the life science community is the long view of CZI (100 years to accomplish its goals). “CZI plans to make it possible for large groups of scientists to focus on riskier projects that won't necessarily yield results for years or even decades,” reported Business Insider.

Neurobiologist Cornelia Bargmann, who will lead the initiative, agreed its goals are ambitious. “It’s great to have a statement that makes people rock back on their feet and open their eyes wide,” she told ScienceInsider. “But then it’s like, ‘Argue with me.’ Give me a counterexample of why you couldn’t make this happen.”