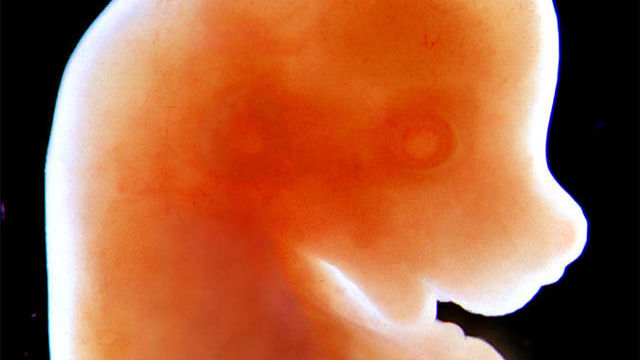 WIKIMEDIA, NATIONAL INSTITUTES OF HEALTHAndrzej Tarkowski—considered by many to be the “father of modern mammalian embryology,” according to an obituary published in Nature Cell Biology this week (November 29)—passed away on September 23 at age 83. “[His] desire to understand early development brought out a genius for using simple tools and elegant experiments to give true insights into the earliest events of our lives,” Magdalena Zernicka-Goetz of the University of Cambridge wrote in the obituary.

As a graduate student at the University of Warsaw in the 1950s, Tarkowski found that destroying one cell of a two-cell mouse embryo did not stop the mouse from developing normally, “a finding that had important implications for the development of prenatal genetic tests in humans,” The Telegraph reported. Then, during a short stint at University College of North Wales (now Bangor University), Tarkowski generated the first chimeric mouse embryos, which still serve as...

After establishing his own lab back at the University of Warsaw, he worked on the molecular rules governing cell fate during early development. Tarkowski was the first to propose the inside-outside hypothesis, which states that the inner cells of an embryo give rise to the embryo proper while the outer cells become the placenta. This hypothesis remains “a central tenet of mammalian development,” wrote Zernicka-Goetz, who once attended a lecture by Tarkowski on mouse embryo plasticity and, upon his request, attempted to make mouse-vole chimeras.

“Tarkowski conducted his research when Poland was under communist control and materials were in short supply,” Zernicka-Goetz wrote. “What he achieved with so few reagents is, in retrospect, astounding.”

In the 1980s, Tarkowski developed a technique to analyze chromosome structure in mouse oocytes using an electric current to fuse two-cell embryos together. The method, known as electrofusion, was subsequently “adopted around the world”. More recently, The Telegraph reported, a version of the technique has been used to create genetically modified mice,

“Tarkowski was a unique human being, who uncovered some of life’s most profound secrets and shared them with everyone,” Zernicka-Goetz wrote. “His influence on the field, and on his colleagues, friends and family, has been exceptional and he will be sorely missed.”