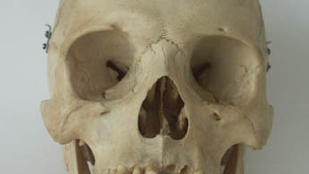 WIKIMEDIA, BERNARD BILL5Stone Age human populations that adopted farming rapidly evolved traits that helped them survive a more sedentary lifestyle, according to researchers studying the ancient DNA of 230 people who lived in Western Eurasia millennia ago. The results of the massive genomic effort were published this week (November 23) in Nature. Among other insights, the international team of researchers suggested that ancient Eurasians who adopted agriculture around 8,000 years ago rapidly evolved genes that helped them metabolize fats, digest milk, and fight off infections associated with higher population densities.

The results of the genomic analysis also support the notion that agriculture came to Europe via migration of southern people who had already started farming, rather than through a process of cultural diffusion, where agricultural technologies spread to new populations as people transmitted ideas between groups. “We now have the first clear evidence that agriculture in Europe started with the first farmers coming from what is now Turkey,” study coauthor Ron Pinhasi, an archaeologist at University College Dublin, told BBC News. “Some have argued that it was diffusion of ideas but not of people. We now have the evidence that it was actually movement of people.” 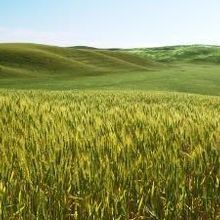