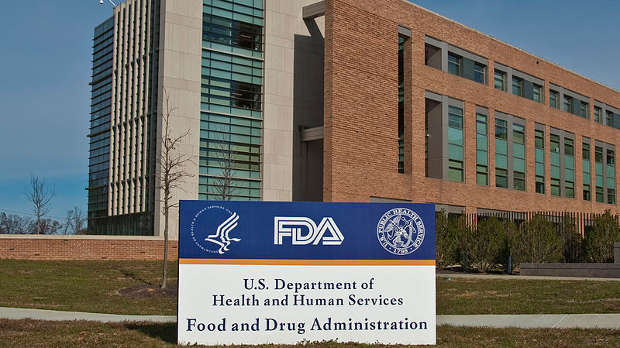 WIKIMEDIA, FDAAn advisory panel to the US Food and Drug Administration (FDA) convened Tuesday (November 24) to evaluate the strength of evidence for drisapersen, a drug for the often fatal muscle disease Duchenne muscular dystrophy (DMD). Drisapersen, produced by BioMarin Pharmaceutical, has been tested in three placebo-controlled clinical trials, but the panel concluded none had shown clear evidence that the drug was helping. By a vote of 15-2, the panel found that the largest trial, which had measured the distance patients walked in six minutes, didn’t show significant improvement in those receiving drisapersen. And most panelists even voted that two of the studies had actually “weakened” the drisapersen’s case for approval, Xconomy reported. “Efficacy has not been established,” Glen Nuckolls of the National Institutes of Health told The Wall Street Journal.

The panel did leave open the possibility that drisapersen could help some children, but it did not...

An approval decision is highly anticipated, as patients and parents are clamoring for access to the new drug. There are currently no FDA-approved treatments for DMD, and many patient advocates have touted drisapersen success stories. Erica Muskopf, who showed up at the FDA building in Silver Spring, Maryland, the day of the panel meeting about drisapersen, told The Wall Street Journal that her son “could barely get off the floor” before taking the medication; now, she said, he can run and jump and “has gone almost two months without a fall.”

“Our children are fighting for their lives and they deserve therapies that can change their quality of life, and the outcome of their disease,” another parent who visited the FDA told Xconomy. “This should be the day that the ending of this tragic story is rewritten . . . please approve this drug.”

Update (January 15, 2016): The US Food and Drug Administration rejected Drisapersen, BioMarin announced this week (January 14). “FDA has concluded that the standard of substantial evidence of effectiveness has not been met,” the company said in a press release. “BioMarin is reviewing the Complete Response Letter and will work with the FDA to determine the appropriate next steps regarding this application.”