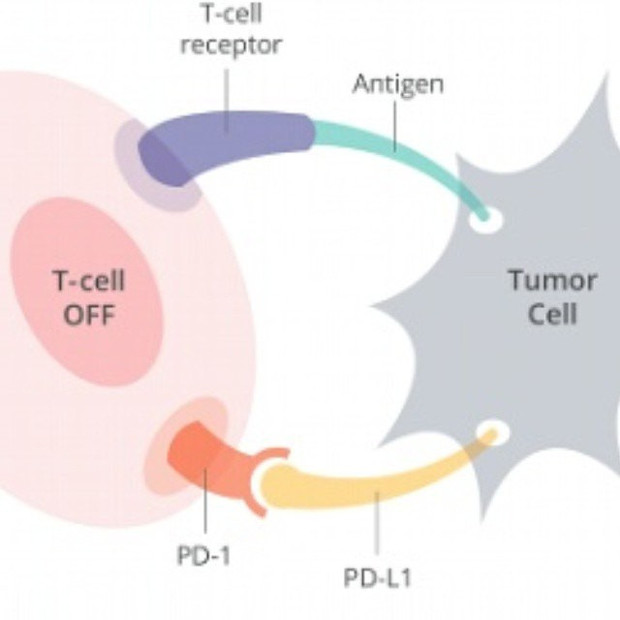 FLICKR, ONCOPEDIAThis week (May 18), the US Food and Drug Administration approved an immunotherapy developed by Roche for the treatment of advanced cases of a bladder cancer called urothelial carcinoma. The therapy, called Tecentriq (atezolizumab), works by preventing a protein called PD-L1 from binding to the PD-1 protein on T cells and inhibiting the body’s immune response. In a clinical study, 14.8 percent of patients had their tumors shrink significantly following treatment; in 5.5 percent, the cancer disappeared completely.

The treatment will cost about $12,500 a month, according to The Wall Street Journal.

The agency also approved an accompanying diagnostic that measures PD-L1 levels to assess a patient’s likelihood...