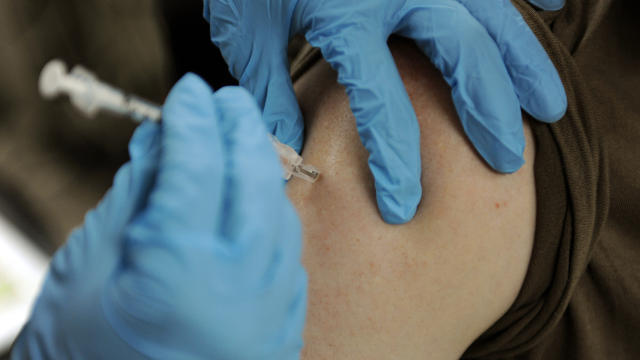 WIKIMEDIA, MASTER SGT. CARLOTTA HOLLEYCuba’s biotechnology sector has been churning out promising drugs for years, but research done in the isolated island nation has been slow to arrive at US shores. As US-Cuba relations thaw, that is beginning to change. New York Governor Andrew Cuomo announced last week (October 26) that the US Food and Drug Administration (FDA) has green-lighted the first clinical trial to test a Cuban drug, a lung-cancer vaccine that will be combined with an FDA-approved immunotherapy called Opdivo, in the United States.

“We’re at an early stage in the development of this vaccine, which has never before been given to US patients, so we have a lot to learn through this study,” Grace Dy of the Roswell Park Cancer Institute, where the early-stage trial will be conducted, said during the event announcing the FDA-approval of the trial, according to The Washington Post. “But the...

That evidence includes positive trial results within Cuba as well as approval from regulatory bodies in Paraguay, Peru, Bosnia and Herzegovina, and Colombia. But some researchers are seeking to temper excitement over the Cuban vaccine, “CIMAvax,” which showed a significant improvement in the median overall survival of recipients compared with patients receiving standard care in a Cuban Phase 3 clinical trial earlier this year. “It seems to provide a very modest survival benefit,” wrote Jack West of the Swedish Cancer Institute in Seattle in a recent online forum quoted by Medscape. “As a rule, you don’t need to debate whether something is a breakthrough years after it has been used routinely in another part of the world.”

Correction (November 2): This article has been updated to correct the spelling of Grace Dy’s surname. The Scientist regrets the error.