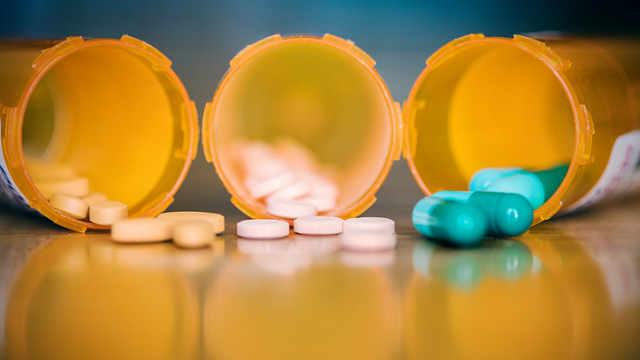 ISTOCK, SDOMINICKThe US Food and Drug Administration (FDA) has approved the first non-opioid drug for treatment of the symptoms of opioid withdrawal. Announcing the move in a press statement yesterday (May 16), the agency noted that Lucemyra (lofexidine hydrochloride) is intended to help adults who abruptly stop taking the addictive painkillers, and is only approved for treatment for up to two weeks.

“It won’t completely eliminate symptoms of withdrawal,” Mark Pirner, the senior medical director at Lucemyra manufacturer US WorldMeds, tells STAT News. “But for places and people where withdrawal is perpetuating higher opioid use, then Lucemyra is an appropriate therapy.”

In 2016, opioid-related overdoses in the U.S. led to more than 42,000 deaths—a toll that exceeded the number of people killed in car crashes. The drugs are notoriously addictive, with withdrawal symptoms including extreme nausea, vomiting, and...

“We know that the physical symptoms of opioid withdrawal can be one of the biggest barriers for patients seeking help and ultimately overcoming addiction,” FDA Commissioner Scott Gottlieb says in the statement. “The fear of experiencing withdrawal symptoms often prevents those suffering from opioid addiction from seeking help.”

While there are currently some other approved drugs that mitigate withdrawal symptoms, many are themselves opioids, such as buprenorphine, or target specific symptoms alongside underlying opioid dependency.

The new compound itself is not without side effects; Lucemyra can cause dizziness as well as low blood pressure and heart rate. The FDA has required another 15 studies to assess the drug’s safety in situations not described in the current approval, including use in children and use that exceeds 14 days.