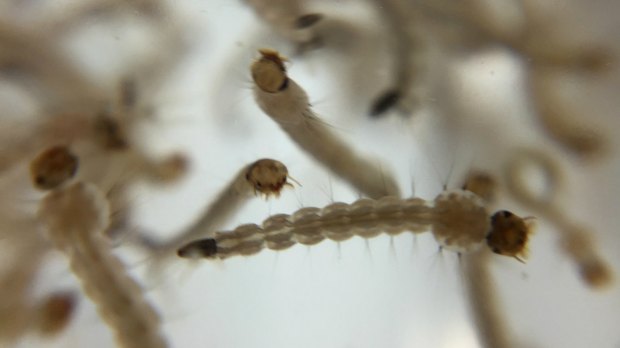 FLICKR, NIAIDA proposal to release genetically modified (GM) mosquitoes in Florida got a thumbs up from the US Food and Drug Administration (FDA) today (August 5). The agency said the plan “will not have significant impacts on the environment.”

Introduction of the animals—which are designed to produce short-lived young, thereby cutting down on the pest population—still requires the blessing of other government agencies.

“We’ve been developing this approach for many years, and from these results we are convinced that our solution is both highly effective and has sound environmental credentials,” Hadyn Parry, CEO of Oxitec, the firm that produced the GM insects, said in a press release.

The mutant mosquitoes are Aedes aegypti, the kind that transmit Zika, dengue, and other human diseases. A field trial of Oxitec’s insects in Brazil found that dengue cases dropped by up to 90 percent after the mosquitoes were introduced.

According to a statement from the FDA, “Oxitec is responsible for ensuring all other local, state, and federal requirements are met before conducting the proposed field trial, and, together with its local partner, the Florida Keys Mosquito Control District, to determine whether and when to begin the proposed field trial in Key Haven, Florida.”