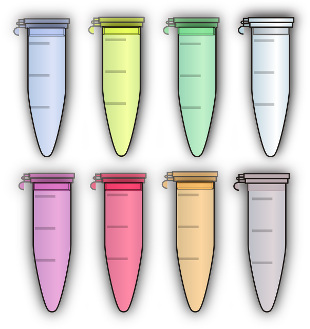 PIXABAY, OPENCLIPARTVECTORSLaboratory-developed tests (LDTs), which are classified as in-vitro diagnostics by the US Food and Drug Administration (FDA), are clinical tools designed, manufactured, and used by a single lab. While LDTs are subject to the Federal Food, Drug, and Cosmetic (FD&C) Act, and therefore fall under FDA’s jurisdiction, the agency has “generally used its enforcement discretion to not enforce the device provisions of the FD&C Act for LDTs,” the agency explained in a November 16 report. Labs that design, manufacture, and use LDTs—including, for example, those employed by California firms Theranos and Pathway Genomics—must adhere to the regulatory requirements of Clinical Laboratory Improvement Amendments (CLIA). But CLIA certification might not be enough, according to the FDA, which this week described 20 cases in which LDTs “may have caused or have caused actual harm to patients.”

In its report, the FDA highlighted false-positives and false-negatives among several potentially harmful test results. Among the LDTs covered in FDA’s report are ovarian cancer screening tests, Lyme disease and whooping cough diagnostics, and noninvasive prenatal tests to detect fetal chromosomal abnormalities. “Other LDTs provided information with no proven relevance to the disease or condition for which they are intended for use, while still others are linked to treatments based on disproven scientific concepts,” the agency noted. “In addition to patient harm, inaccurate or unreliable tests can be costly to society.”

The FDA last year said it would begin regulating LDTs through a process the agency plans to phase in over time. “FDA oversight would help ensure that tests are supported by rigorous evidence, that patients and health care providers can have confidence in the test results, and that LDTs have more scientifically accurate product labeling,” Peter Lurie, associate commissioner for Public Health Strategy and Analysis at FDA, wrote in a November 16 blog post. 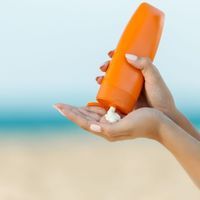