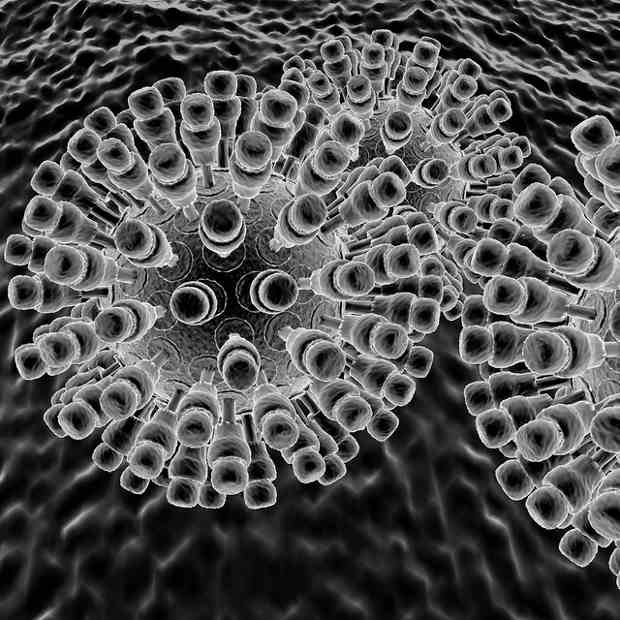 Yesterday (October 27), the US Food and Drug Administration (FDA) greenlighted Amgen’s T-VEC (now called Imlygic), a genetically engineered herpesvirus called talimogene laherparepvec, for the treatment of melanoma lesions in the skin and lymph nodes, making it the first oncolytic virus to receive market approval. Dozens of other oncolytic viruses are currently being tested in clinical trials.

The therapy is based on a simple principle: many viruses will preferentially infect cancer cells and spur an immune reaction that will wipe out the diseased cells. But while this phenomenon has long been recognized (physicians made note of cancer patients who went into spontaneous remission after contracting a viral infection more than a century ago), it took decades of research to develop an...

“Advanced melanoma remains a complex disease to treat, requiring the use of several modalities over the course of a patient’s therapeutic journey,” Howard Kaufman, associate director for Clinical Science at the Rutgers Cancer Institute of New Jersey and a PI for the latest T-VEC trial, said in a statement. “[The therapy is] a unique approach and provides another option for treating eligible patients with unresectable disease that has recurred after initial surgery.”