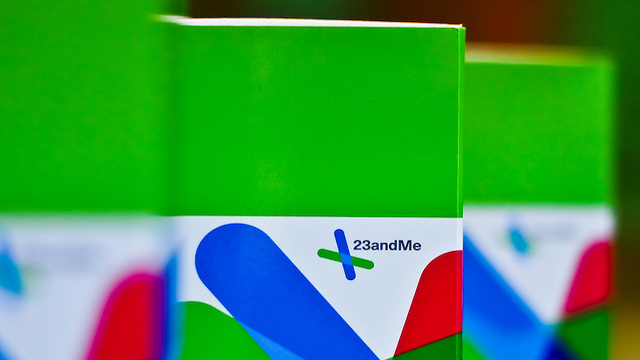 The US Food and Drug Administration (FDA) has granted the personal genomics company 23andMe authorization to market direct-to-consumer (DTC) tests that provide information about a person’s genetic risk for 10 conditions, including late-onset Alzheimer’s disease, celiac disease, and hereditary thrombophilia. This authorization, announced yesterday (April 6), does not extend to diagnostic tests associated with potentially preventative action, such as those for BRCA genes.

The FDA emphasized that while results from these tests may help inform customers’ lifestyle choices or conversations with medical professionals, the results should not be considered a diagnosis or be used to inform treatment decisions. The agency also noted the risk for false-positive and false-negative findings.

“Consumers can now have direct access to certain genetic risk information,” Jeffrey Shuren, director of the FDA’s Center for Devices and Radiological Health, said in the statement. “But it is important that people understand that genetic risk is just...

In 2013, the FDA blocked 23andMe from marketing its DTC health-prediction services. However, this ban was partially lifted in 2015, when the FDA allowed 23andMe to market its test for Bloom syndrome, a rare genetic disease.

Some experts are not convinced that 23andMe’s tests will be beneficial. “I don’t think there’s very much consumers can do with [the information they get from these tests],” Stanford ethicist Hank Greely told Vox.