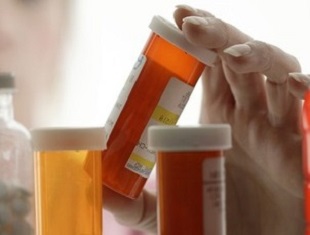 CENTERS FOR DISEASE CONTROLThe U.S. Food and Drug Administration approved a handheld device from the Richmond, Virginia-based firm Kaléo Pharma to treat opioid overdoses this week (April 3). Called Evzio, the auto-injector—a rectangular device smaller than a deck of cards that delivers a single dose of the drug naloxone—is meant to be used by the suspected overdose victim’s family or caretakers and requires a prescription. FDA fast-tracked Evzio and approved it in just four months from its submission—quickly enough that its manufacturer has not yet set a price.

The U.S. is in the midst of a prescription painkiller epidemic. In 2009, more than 16,000 people died from opioid overdoses in the country. And ongoing efforts to develop a non-addictive pain killer have yet to bear fruit.

The new device works to treat opioid overdoses much in the same way EpiPens are used to treat anaphylactic shock from severe allergic...

“For years, the lack of a lay-friendly delivery system has made it difficult to make naloxone broadly available to the public and to foster its use in non-medical settings, where it is often most urgently needed,” FDA Commissioner Margaret Hamburg told reporters, according to The Washington Post. 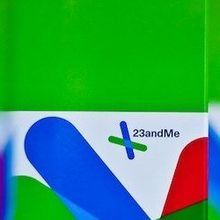