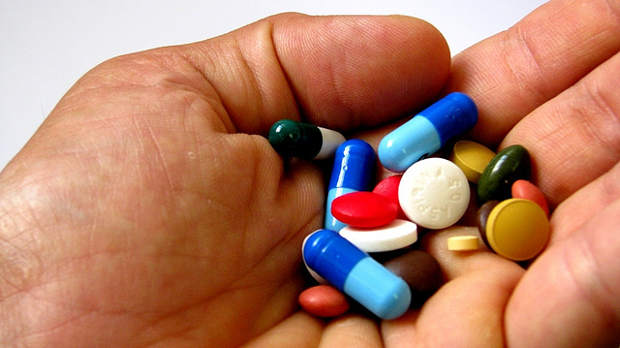 FLICKR, VICTORThe US Food and Drug Administration (FDA) has simplified the process by which physicians can obtain experimental drugs for patients with life-threatening illnesses, Kaiser Health News and NPR’s Shots reported today (June 8). Specifically, the required application—which has been tailored to individuals—now has less than half the number of questions, dropping from 26 to just 11. It should now take only 45 minutes to complete, according to the FDA.

But whether the new form will improve patient access to such drugs is unclear. Doctors must first get permission from the drug’s maker, and companies may be wary of granting such access for fear that an adverse event could derail the compound’s future development....

“There has been a tendency to focus on this FDA paperwork as the significant part of gaining access to drugs, but where most requests stop is with the company making the drug,” Mark Fleury, a policy analyst at the American Cancer Society Cancer Action Network, told Kaiser Health News and NPR. Indeed, once doctors receive approval from the drug company, the FDA approves 99 percent of applications for individual access.