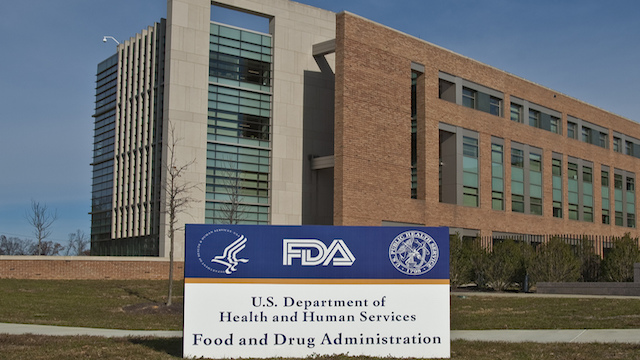 On Wednesday (May 9), the Food and Drug Administration announced that it is requesting injunctions in federal courts against two stem cell clinics, one based in California and another in Florida, that would force them to stop operating. Two former patients are suing the cell shops, saying they went blind after receiving treatments at them, according to The Washington Post.

“Cell-based regenerative medicine holds significant medical opportunity, but we’ve also seen some bad actors leverage the scientific promise of this field to peddle unapproved treatments that put patients’ health at risk,” says FDA Commissioner Scott Gottlieb in a press release. “In some instances, patients have suffered serious and permanent harm after receiving these unapproved products. In the two cases filed today, the clinics and their leadership have continued to disregard the law and more importantly,...

The FDA warned US Stem Cell in Florida and the California Stem Cell Treatment Center that it had “serious concerns” about their practices in August 2017, according to STAT News. In the press release, the FDA says the clinics “did not address the violations” described in the warning letter.

In a statement, US Stem Cell says it intends “to vigorously defend” the lawsuit. “My entire career has been dedicated to studying and developing treatments utilizing the body’s own natural ability to heal,” says Kristin Comella, the clinic’s chief science officer, in a statement quoted in The Post. “I remain steadfast that no government agency should deprive individuals of their right to harness the cells that exist in their body.”