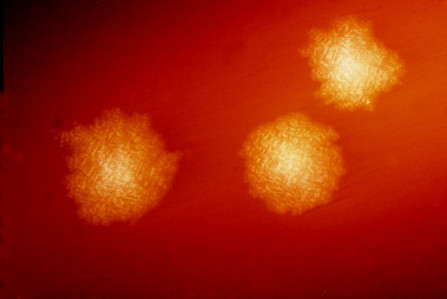 WIKIMEDIA, CDC, HOLDEMANEarlier this year, Seres Therapeutics published promising data from an early-stage trial for its SER-109, a pill containing bacterial spores isolated from stool samples for patients with recurring Clostridium difficile infections (CDIs). The therapy seemed to be effective. But results announced last week (July 29) from a Phase 2 trial of 89 people with recurrent CDI were less positive: researchers found no significant difference between the treatment and control groups.

“The results were surprising, especially since the [Phase] 1b data was eye-popping,” Roger Pomerantz, the company’s CEO and president, told The Atlantic. “We’re now trying to dissect why there was a difference in the two trials.”

While the results may be a setback for SER-109, microbiome-based drugs still look promising, Diane Hoffman, director of the Law and Health Care Program at the University of...

Another company, Minnesota-based Rebiotix, is also developing a drug for antibiotic-resistant CDI. Whereas Seres researchers select specific bacterial species they put in the company’s treatment, Rebiotix’s drug, which completed enrollment in a Phase 2B trial last November, uses a suspension of all bacteria found in a donor stool sample.