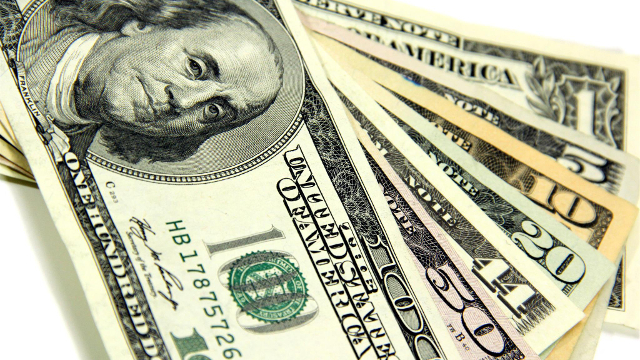 ISTOCK, OPENMINDEDEThe budget deal signed into US law on Friday (February 9) increases the caps on nondefense discretionary spending—a category that includes science agencies such as the National Institutes of Health, the National Science Foundation, and NASA—by $143 billion (12.9 percent) in fiscal year 2018, and by $153 billion in 2019, reports the American Association for the Advancement of Science (AAAS). But how those funds will be allocated will not be determined until Congress passes an appropriations bill.

AAAS’s Matt Hourihan tells Science News that “Generally, research and development funding tends to track the discretionary budget pretty closely . . . most likely we're looking at a larger increase this year, and then a far more moderate increase next year. Within that context, agencies will fare better or worse based on their current popularity.”

In response to the news about the deal, which ended a very brief government shutdown,...

Defense spending caps also increased under Friday’s deal. The White House is expected to release a proposed budget today (February 12) that reflects the new funding limits. Such proposals from the president are not binding, but reflect the administration’s priorities, CNBC reports.